The U.S. Congress returns next week from its July 4th holiday break, and representatives then have only three weeks before they leave Washington again for the traditional August recess. Nice work if you can get it. This abbreviated schedule leaves just over 30 legislative days for the Democrats in the House, the Senate Republicans, and the White House to come to an agreement on the budget for the new fiscal year prior to the October 1 deadline. While there has been one meeting between the senior White House staff and Congressional leaders, it didn’t’ include President Donald Trump. Complicating any potential budget agreement is the mandated sequester cuts of over $120 billion required by the Budget Control Act of 2011 (BCA), a compromise agreement reached under divided government during President Barack Obama’s Administration. The deal included mandatory reduction in spending unless Congress takes specific action. Since 2011 Congress and the White House have indeed passed two-year spending agreements, avoiding the sequester cuts, every year but 2013. The current suspension of BCA sequestration cuts covered fiscal years 2018 and 2019; therefore, a new suspension is required to avoid the cuts, which typically are divided between defense and non-defense spending. The President and his Republican allies would like to forestall the $70 billion of defense cuts under sequestration but maintain the $50 billion in non-defense cuts. This, however, is clearly unacceptable to the Democratic-controlled House; hence both sides are searching for a compromise. The past agreements have been for two years, to avoid the threat of a government shutdown and large cuts in an election year. However, President Trump likely relishes the idea of high drama over government spending on the eve of the 2020 presidential race. To date he’s not been willing to increase non-defense spending as part of a deal with House Democrats. The legislative leaders would like to craft a two-year bipartisan spending deal and a two-year suspension of the debt limit. Short of action on the debt limit there could be a default on some government payments later this year. Not a particularly attractive prospect for markets. At that meeting a few weeks ago of Administration and Congressional leaders the White House staff suggested a continuing resolution (CR) for one year and reported that the President could support this deal. The one-year CR would also take care of the debt ceiling for a year. Over the next few weeks, Congressional action will be likely consumed by the FY 2020 budget, in order to avoid a government shutdown, agreeing on a budget deal that again suspends the mandated sequestration cuts, and resolving the potentially devastating impact of a debt default. In the middle of all this, House Democrats will be further distracted as they attack President Trump on issues ranging from migrant children at the border to their continuing fight to get his tax returns. Hot temperatures and hot tempers are likely to be the forecast for July in D.C. China and Europe playing big currency manipulation game and pumping money into their system in order to compete with USA. We should MATCH, or continue being the dummies who sit back and politely watch as other countries continue to play their games – as they have for many years!— Donald J. Trump (@realDonaldTrump) July 3, 2019 Mexico is doing a far better job than the Democrats on the Border. Thank you Mexico!— Donald J. Trump (@realDonaldTrump) July 3, 2019 Iran has just issued a New Warning. Rouhani says that they will Enrich Uranium to “any amount we want” if there is no new Nuclear Deal. Be careful with the threats, Iran. They can come back to bite you like nobody has been bitten before!— Donald J. Trump (@realDonaldTrump) July 3, 2019 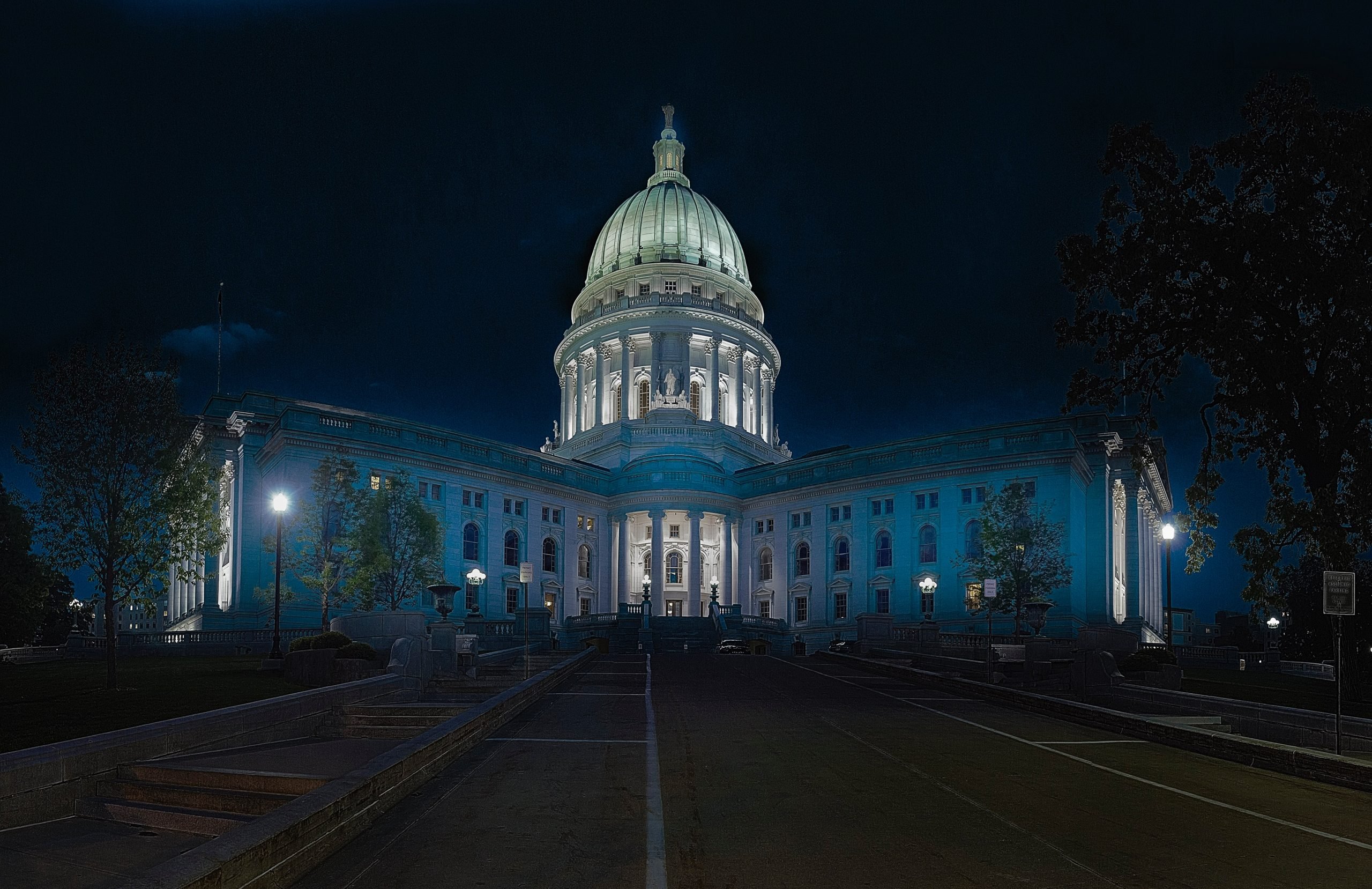 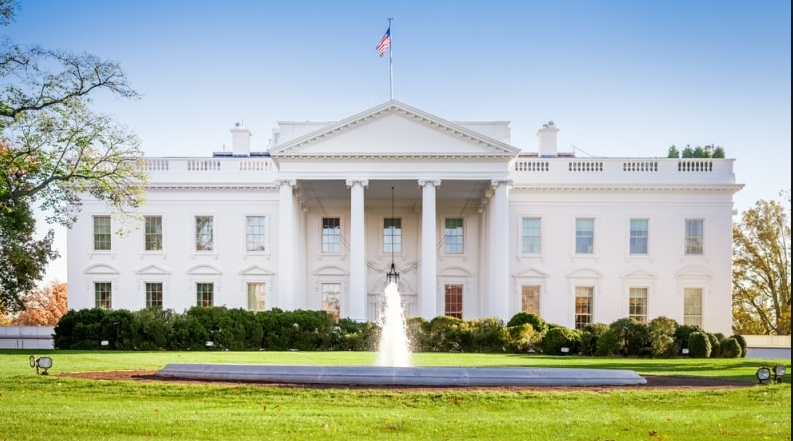 Under the radar, the U.S. Congress and the White House have begun quiet discussions on trying to avoid the fiscal cliff that lies down the road this fall for the federal government. The Feds are facing a triple monetary threat: a need to raise the government’s debt ceiling; pass a budget by October 1, and deal with the mandatory $50 billion and $70 billion in cuts for domestic and defense, respectively, required under the Budget Control Act of 2011 (BCA). The White House would like to increase its leverage for spending cuts by removing the threat of a government default and increase the debt ceiling in a separate bill. However, House Speaker Nancy Pelosi (D) Thursday announced she would have none of that plan, that there will be no debt ceiling increase without a budget deal that increases domestic spending. Senate Leader Mitch McConnell (R) shepherded several debt ceiling and budget deals through the Congress while negotiating with the Obama White House, and he favors a bipartisan deal that increases the BCA caps and suspends the debt ceiling. Under his program, both the BCA caps that lead to sequestered cuts if not raised and the national debt would be included in a two-year plan taking the issues off the table past the 2020 election. McConnell knows a budget crisis never ends well for the party in control and his top priority is preserving the Republican Senate majority in 2020 that includes his seat in Kentucky. On the 2020 Presidential front the Democrats have announced that 20 candidates qualified for the first primary debates June 26 and 27, and that three announced candidates didn’t qualify.