It’s raining rate cuts. All over the world. And it appears that no one but senior savers are complaining. Lo and behold, the result is a U.S. equity market that hits new high after new high. New highs never get boring, do they? While we all know the U.S. Federal Board is expected—as in 100% probability—to reduce the Federal funds rate next week (see pages 4 and 6), the punch bowl was enlarged and deepened to include Europe. Thursday, the European Central Bank (ECB) signaled it is preparing to cut short-term rates and perhaps start its bond-buying program in order to stimulate the moribund eurozone economy. Lately moribund and eurozone seem an oxymoron. Outgoing ECB president Mario Draghi described the eurozone economic outlook as “getting worse and worse.” It’s going to be a tough slog for a continent where governments are far too involved in business decisions, but here I digress. Central banks in Asia and South Africa reduced interest rates earlier in July. The world is easy, as in financially easy. Here’s the risk for investors who follow the bear case and have remained on the sidelines or have sold. Tom Lee has been noting what happens after a Fed cut during a non-recessionary period, such as the current environment. Obviously, there’s risk the bears are correct. Trade tensions with China haven’t been resolved and global growth is soft. I put a low probability on this, low enough that the risk return favors owning stocks for the medium term. There will eventually be a recession and a correction. Those are the laws of economics. But by the time the bears are right, the market might be much higher. Tom Lee, for example, sees upside beyond his current 3125 yearend target for the Standard & Poor’s 500 index. Then there’s second quarter results, which are so far coming in better than expectations. For example, United Technologies (UTX) filed a classic bullish beat and raise report. UTX EPS was $2.20 per share, beating estimates and the year ago $1.97. Sales soared nearly 18%. According to FactSet, 44% of the companies in the S&P 500 have reported actual results for Q2. Of companies that have reported EPS, some 77% beat estimates, which is above the five-year average. In aggregate, companies are posting profits 5.4% above the estimates, also above the five-year average. The blended (combines actual results for companies that have reported and estimated for those yet to report) earnings decline for the second quarter is -2.6%, lower than the minus 3.4% EPS Q2 decline expected last week. Not too shabby. Among other bullish signs, the semiconductors group is on fire, with the PHLX Semiconductor Sector Index (SOX) is also at all-time highs. Semis don’t high new highs during the end of the economic cycle (for more on this see page 4). The S&P 500 index closed at 3025, up almost 2% on the week. And yes, that is a new record high for the index. Friday’s volume was low. For the record, in 2Q U.S. economic growth slowed but still expanded at a healthy clip, boosted by strong consumer spending, which offset a drop in business investment. GDP rose at a 2.1% annual rate, adjusted for seasonality and inflation, the Commerce Department said Friday. While that was a pullback from 3.1% in 1Q, it was still a bit higher than expected. Other data was positive as well. Demand for U.S. manufactured goods looks to firm: the country’s durable goods orders rose 2% in June, led by orders for transportation goods, and higher than expected. Of course, the ever modest President Donald Trump blamed the Fed’s turn to a tighter stance last fall for the lower GDP. Let’s get one thing straight. While administrations can influence market sentiment, and that’s important, presidents aren’t directly responsible for the pace of economic growth or market moves. Yet, he might be right on this particular score. Quote of the Week: From the WSJ: President Trump took aim at China again ahead of trade talks in Shanghai next week, pressing the World Trade Organization to change how it defines developing countries—which he says gives China and other countries an unfair advantage. “The WTO is BROKEN when the world’s RICHEST countries claim to be developing countries to avoid WTO rules and get special treatment. NO more!!!” Mr. Trump wrote in a tweet on Friday. “Today I directed the U.S. Trade Representative to take action so that countries stop CHEATING the system at the expense of the USA! Questions? Contact Vito J. Racanelli at vito. racanelli@fsinsight. com or 212 293 7137. Or go to /. 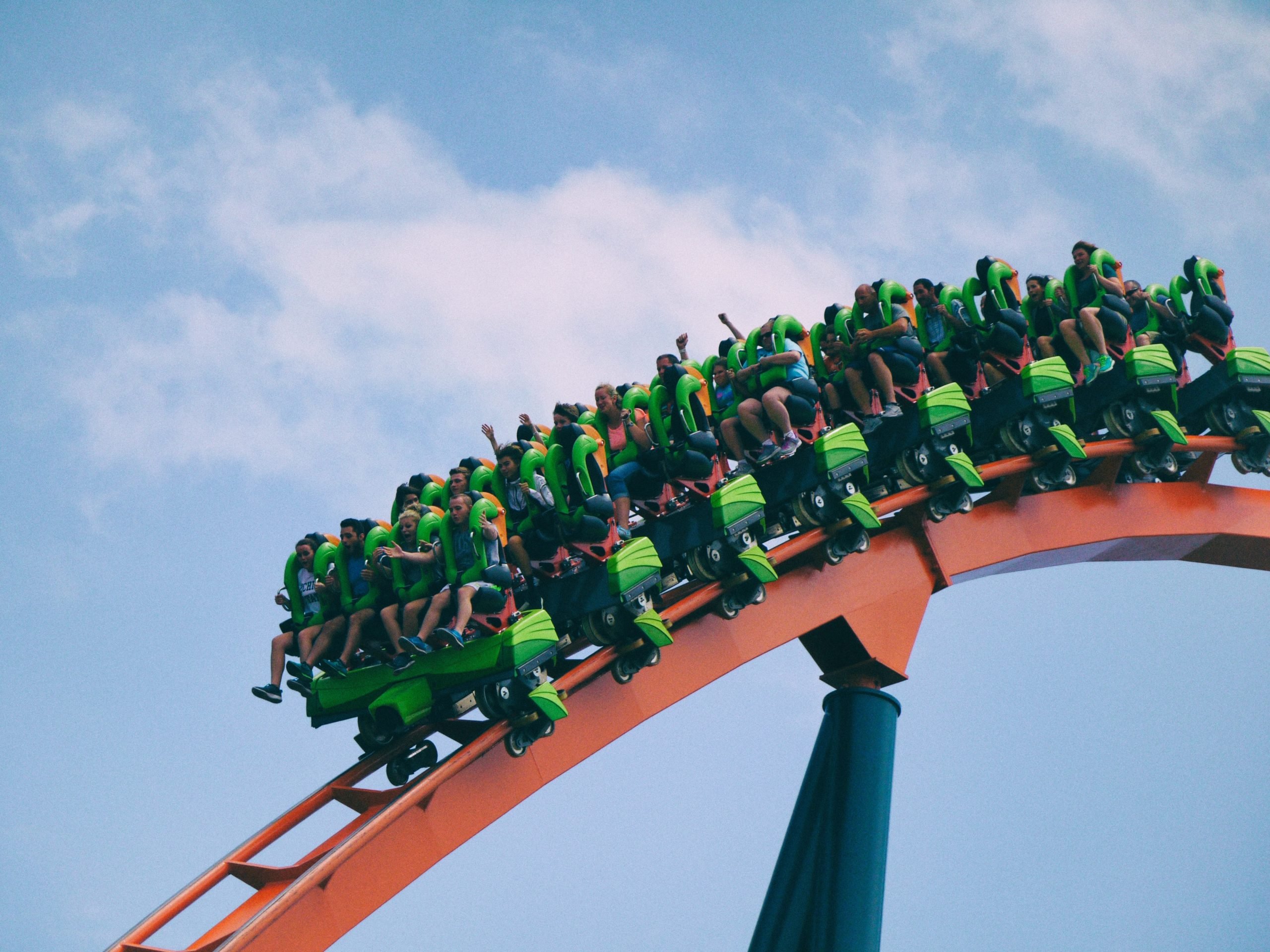