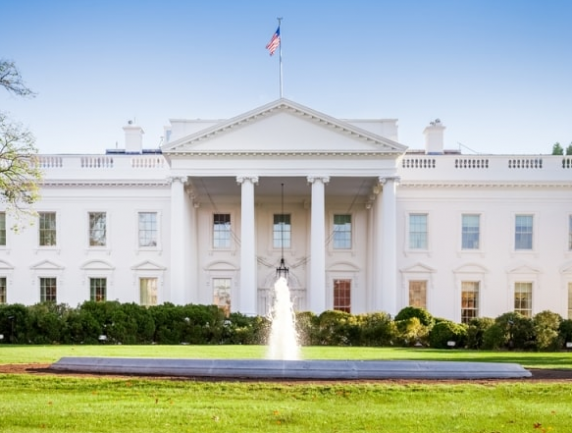 While the focus of media and trade action in Washington, D.C., was on the escalating tensions between the Chinese government and President Donald Trump, the Administration was taking steps to find successes elsewhere.

For example, the U.S. announced a postponement until at least November of its proposed tariffs on imported cars and car parts. This tariff would hit two of the US’s closest allies, Japan and Germany, and is opposed by those governments and by much of American industry. Though the China negotiations have been in the headlines, trade talks are also ongoing with both the European Union and Japan. The delay of the auto tariffs allows for these negotiations to proceed without the threat of a draconian US action.

The other trade issue that saw some positive attention this past week was a meeting in Washington between the US Trade Representative and leaders in Congress to discuss revised NAFTA or, as it’s now known, USMCA, for United States, Mexico, Canada Agreement.

The treaty needs Congressional approval before it can come into force, and with change in control of the House of Representatives to the Democrats from the Republicans, there have been comments from unions that labor can do better with the new leverage provided by Speaker Nancy Pelosi and House Democrats.

Most observers acknowledge the revised treaty is better for the U.S. than existing NAFTA and the Administration appears willing to make accommodations on some of the assurances that Democrats and labor seek. Of course, what may really be determinative is whether or not the Democrats are willing to give Trump a victory here with the 2020 elections approaching.

House Democrats passed their first major bill that included a bipartisan measure aimed at lowering generic drug pricing but combined it with Affordable Care Act (ACA) provisions. Without separating the two measures, no final healthcare bill will pass the Senate or be signed by the President.

CDC predictably brings back mask mandate --> policymakers "panic" so you don't have to...