Look to the Semis for Market and Cyclical Direction 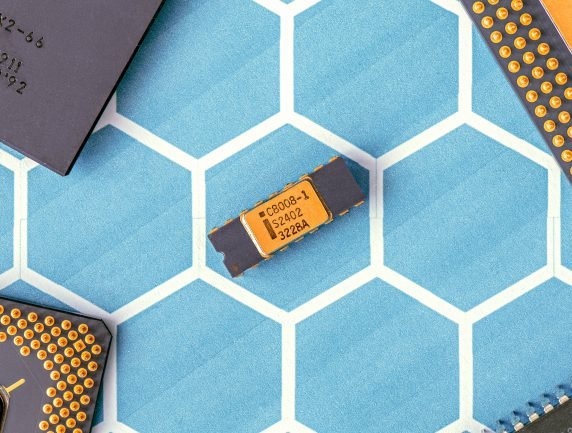 Semiconductors are where it’s at. The sector will remain one of the more important industry groups to watch in the coming days and through year-end.

Let’s start with a very short-term review of the Philadelphia Semiconductor Index (SOX). As weird as Fibonacci retracements may seem to the uninitiated, I’m always impressed how well they identify reversal levels often referred to as pivot points in technical discussions. Of course, they aren’t perfect; no single indicator is but very often a 50%-62% retracement of a prior move in an asset serves as a reversal level.

In just over a week, the SOX collapsed, down 13%, only to bounce up magically from 62% retracement of the June-July rebound, which conveniently corresponds to a broad band of support at the summer 2018 highs. By Monday’s close a bounce seemed likely supported by a variety of trading indicators, such as the relative strength index (bottom panel) along with the Put-Call, and VIX etc. reaching near-term oversold extremes.

The bottom line is the low established this week near 1411 on the SOX is now an important line in the sand for the bull-bear debate. If I am right that the broader market is establishing a low, then the SOX should not break this week’s lows. Given the destructive speed of the correction, it wouldn’t be surprising to see a choppy basing pattern develop for a few weeks ideally catching up the rising 200-day moving average, currently near 1350. What I found particularly interesting this week was the strength the semis displayed, notably during last Tuesday’s decline when most pro-cyclical groups were in the red.

Assuming semis are able to stabilize near current levels, which I believe is just beginning to develop, look for these stocks to rebuild their relative leadership versus the broader market as an important tell for not only the direction of the broader market but for cyclicals across the board.

Noteworthy among sectors is that relative performance trends for most sectors remain effectively unchanged, after the recent sell-off and bounce this week.

In particular, defensive areas such as Utilities, REITs and Staples retraced some of their losses during the June-July sell-off but not enough to signal an important downtrend reversal. Cyclicals obviously lost ground but most are bouncing from oversold levels at key trading support with relative performance still holding above their June lows.

Lastly, technology’s relative uptrend has been dented but is by no means broken.