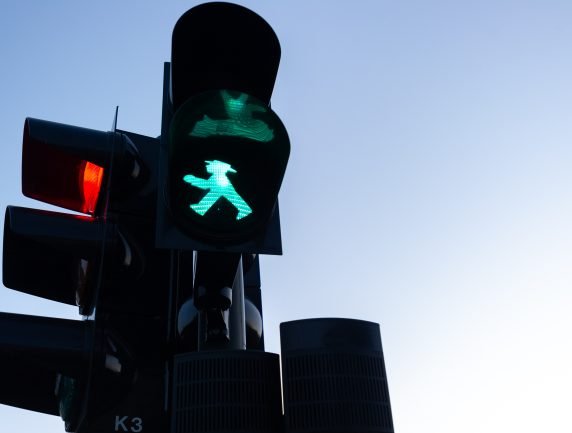 It’s time for investors to position their portfolios for the change in leadership just beginning to take hold, and this means increasing exposure to the right sectors and groups in 2H19 and well into 2020.

There is a burgeoning evidence of a market rotation away from safety stocks, such as utilities and staples, and toward cyclicals, which is likely to significantly impact portfolio performance through year end and well into 2020.

As a starting point, I believe investors should have an opinion on where the current market cycle stands. And as regular readers know, I believe the S&P 500 index lows in December 2018 marked another multi-year cycle low at the rising 200-week moving average, similar to what developed in 2016 and 2011.

In theory, the current cycle should continue higher over the coming two to three years and looks similar to the four-year market cycle accelerations that developed during the secular bull markets of the 1950-1960s and the 1980-1990s. With the S&P 500 currently tracking the roadmap of a normal four-year cycle, the next question is how best to position a portfolio for the emerging cycle?

First, capitalize on changes in sector and group leadership. The most important technical development unfolding in Q3 is the nascent rotation from safety, such as utilities and staples, and towards more cyclical groups. The stock chart of Charles Schwab (SCHW) is particularly noteworthy as an example of a cycle low as it retests and bounces from important support at its rising 200-week moving average. (See below.)

As developed in July 2016, SCHW’s retest of its 200-week moving average appears to be part of a broader bottoming process that is developing for more cyclical groups from semiconductors to industrials to financials. Weekly momentum, which tracks one and two quarter shifts, is in the early stages of turning up from oversold levels and is consistent with a cycle low developing.