Is a Softer Greenback in the Future?

If you haven’t been paying attention to currencies lately, I would encourage you to take a closer look at the greenback (USD) chart below: a major trend shift appears to be developing. The USD is reversing its 2018-2019 uptrend over the past few weeks, which I view as another important tailwind developing for equities, notably cyclicals, in 2H19. The USD rise in early 2018 coincided with a global shift in investors risk appetite, with assets like emerging markets and cyclicals generally peaking and heading lower through that year. My expectation at the beginning of 2019 was that that USD was likely peaking and would head lower, but the dollar managed to claw out marginal, albeit temporary, new highs in May. However, an important technical event developed in June with the USD Dollar Index (DXY) moving lower to break its 2018-2019 uptrend. Then, in an almost textbook pattern, it rallied back to the underside of its 18-month uptrend and failed again, this time breaking the widely watched 200-day moving average. Currently, the DXY Index is challenging its next support band between 95.74 and 95.98. While a short-term bounce could easily develop here, I’m looking for further weakness through 2H, another tailwind. I remain bullish on equities for H2 2019 well into 2020 given our longer-term cycle analysis and expect cyclicals will incrementally improve into year-end. Dollar Index Spot — DXY Among sectors, technology and consumer discretionary remain in relative uptrends but it is the incremental erosion in defensive sectors, such as utilities and consumer staples, that is noteworthy given both are developing lower relative performance highs versus the highs in December. It’s still too early to delineate a decisive downside reversal is in place, I am expecting both sectors to continue underperforming in the 2H19. In contrast, financials and industrials, which have been weak since their early 2018 peak, are showing very early signs of bottoming. It wouldn’t take much of a rally for both sectors to reverse 18-month relative downtrends. Again, as with utilities and staples, it’s too early to tell, but I expect both will outperform in the 2H19. 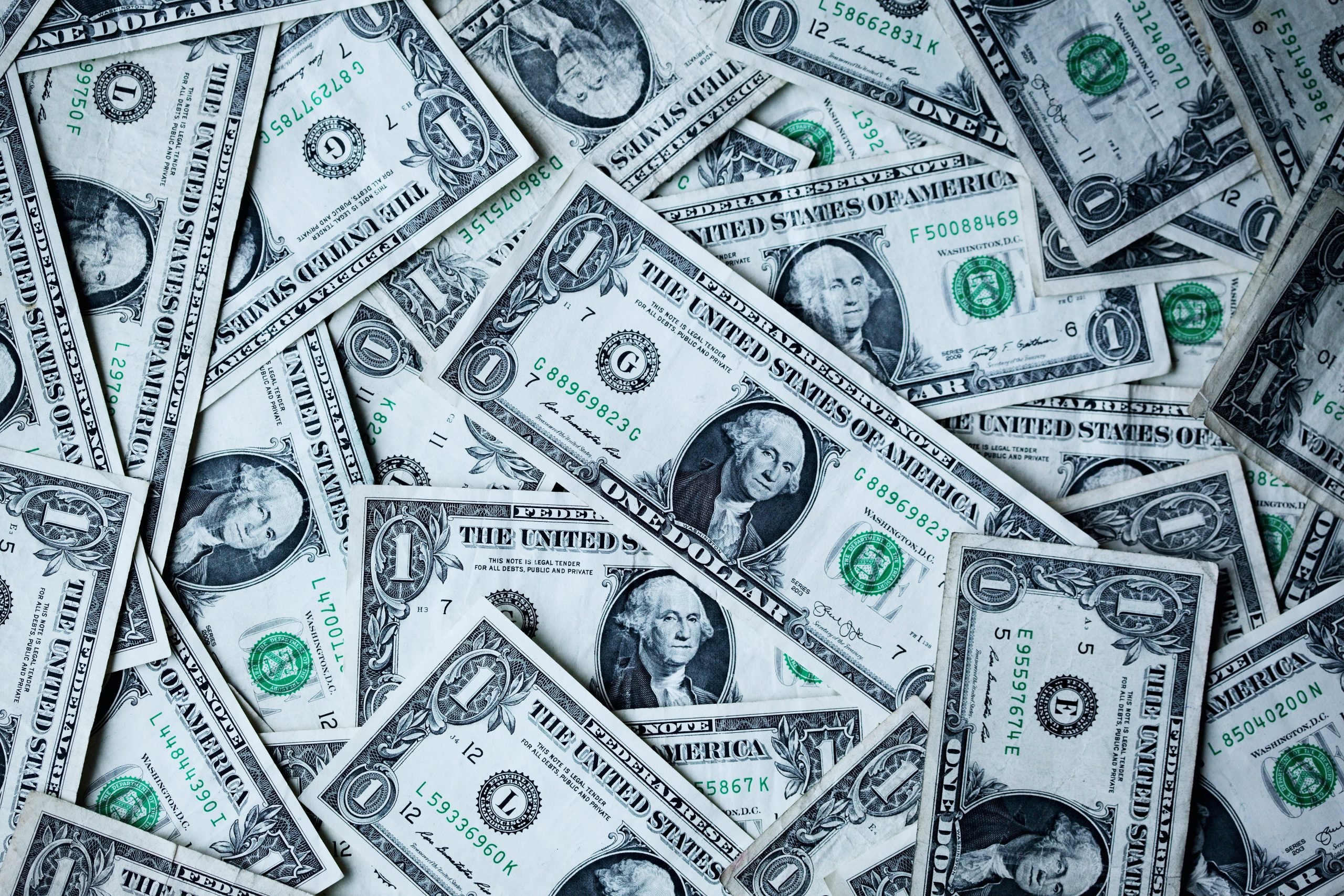