I’ve been bullish on U.S. equities all of 2019 and we might have reached an inflection point on whether this ten-year old bull will trot on or, as the bears suggest—incorrectly so far—keel over. There’s plenty of doom and gloom out there about a U.S. recession and a global economic slowdown, but below I present numerous factors that the pessimists are ignoring, to their peril. They include market history, the likelihood of an industrial inflection point, and the Fed’s easing. Additionally, sectors highly sensitive to an improving cycle, both US and global, are rallying, a good sign. For one thing, history is with the optimists. While past returns don’t guarantee future ones, a look at what the market has done in similar years implies the Standard & Poor’s 500 index should close over 3,200, significantly above the current level. The S&P 500 closed out October with a 2.0% gain, bringing the year to date return to 21%, the best since 2013 and 14th best since 1930. Yet for much of this year, even as investors have been skeptical of sustainability of the gains, U.S. equities have fared well nonetheless. History doesn’t always repeat but it is often instructive. Markets that see strong yeartodate gains tend to see follow through into the final eight weeks. Since 1930, when the S&P 500 is up >17.5% thru October 31 (n=18), the odds of a further gain are 83%. The median further gain is nearly 6%, or an S&P 500 of 3,216 by New Year’s Day. Of the those past 18 instances, three were negative in the last two months: 1936, 1938 and 1943, but the returns 10/31-yearend were mild at -0.3, -0.2 and -2.0, respectively. I doubt anyone would argue against my thesis that the key to a sustained rally into yearend is an upturn in global economic momentum. The Purchasing Managers Indexes have been weakening throughout 2019, thanks to the cumulative impact of global central bank tightening in 2018; various trade wars (leading to inventory corrections); U.S. dollar strength and the resulting shock to CEO confidence. The consequence is a notable weakening of economic growth. But, as I’ve noted previously, the long lead indicators such as the U.S. Treasury 30-yr-10-yr yield curve (9 months change) have been signaling that this downturn in PMIs is ending soon as a combination of central bank easing works through the system and the inventory correction ends. Right on time, on Nov. 1, the October U.S. PMI came in at 48.3%, above September’s 47.8%, though below expectations 48.9%. Moreover, it’s no surprise to me that as a result groups sensitive to PMI upturns—the canaries in the coal mine—have already been rallying: semis since May; Germany’s, DAX since August, and the industrials sector since mid-Oct. The potential fly in the ointment here is that the U.S.-China trade war remains a substantial risk, with the greater impact on equity risk premia (P/E contraction). Compared to midsummer, the overall probability of a trade deal and the risks of a failure are lower, in my view. But the closer we get to December 31, one could argue China’s bargaining position strengthens, given the upcoming 2020 elections. If markets tumble due to trade failure, this would hurt Trump’s 2020 standing. Hence, this remains an important risk to year end, but a medium risk. The Fed indicated a pause in its rate cutting, so the downside risk is economic momentum changes in next 8 weeks to warrant a shift. The negative case is if the Fed were to hike because of inflation rising, but this is low risk. Impeachment sounds scary and while it makes for great headlines, the impact on risk markets is small—unless a bombshell is released. The risk here is low. Finally, investor positioning is cautious and that means there could be upside as a result. The active manager constituent that most influences markets in next 8 weeks are hedge funds. With S&P 500 up 20%, year to date returns for hedgies, while solid, aren’t matching these gains (compared to 2016, when they participated). Looking at JPMorgan’s prime brokerage leverage data, hedge funds have the lowest exposure to equities in more than 3 years. If the market starts to rise, they will need to join in to keep pace. Want more? A recent Bank of America survey showed equity exposure quite low. And if the industrial cycle is indeed bottoming, as I expect, then this makes 2020 look like a risk-on year, which would further drive gains going into yearend. Bottom line: Equity markets have strong upside tilt into yearend. As I have noted previously in the equity playbook missive, (10/25/19), we believe cyclicals and value are the best overall bets. The following are cyclical, quality, value stocks and ranked quintile 1 in our proprietary Doctor Quant model. The tickers are: TPR, KSS, LEN, PHM, EXPE, LMT, CAT, CMI, EMR, ROK, IBM, INTC, MXIM, QCOM, QRVO, PLD, CBRE, CCI, IRM, SBAC, CTL, DISCK, T, ATVI and VIAB. 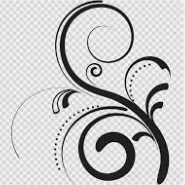 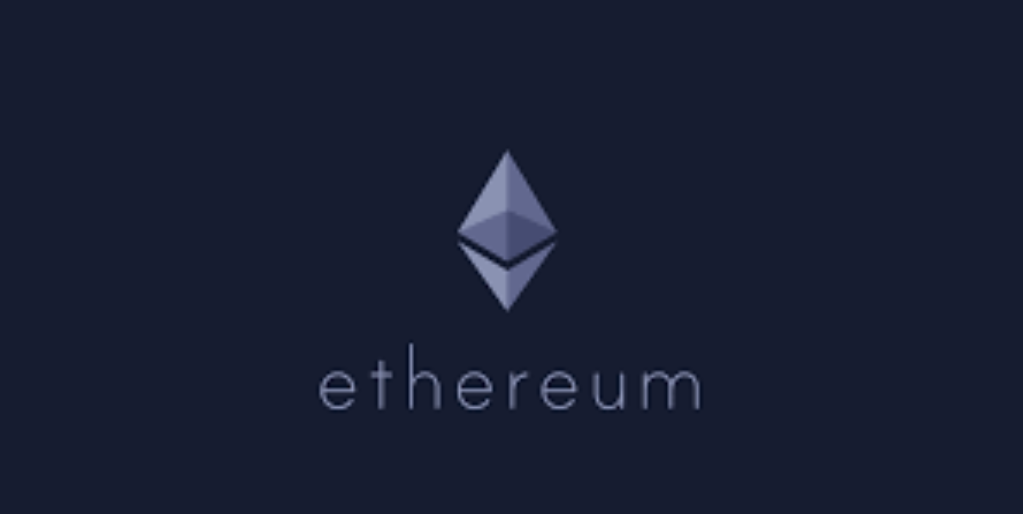 Why Ethereum Is Setting Up for a Contrarian Rally 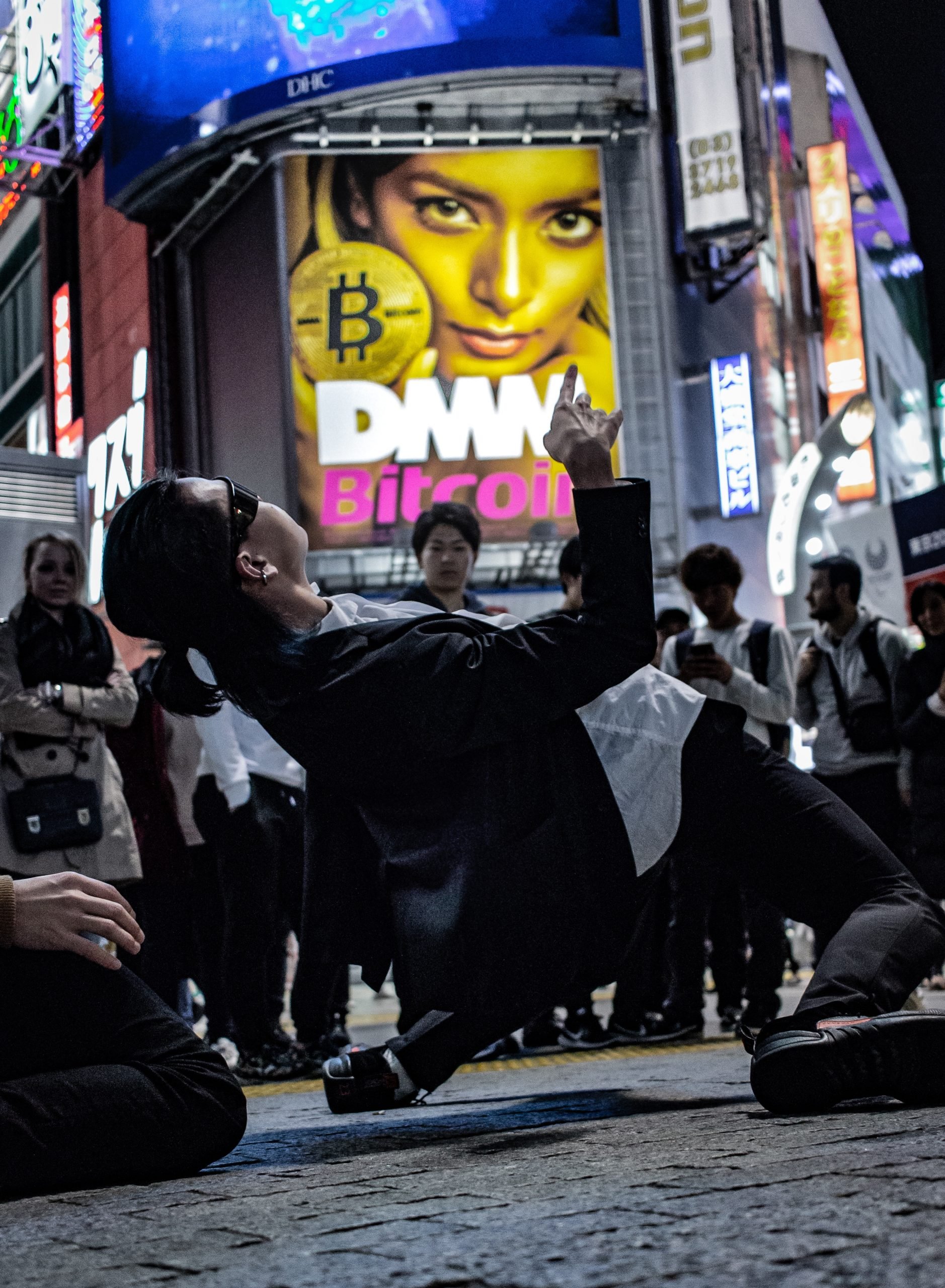