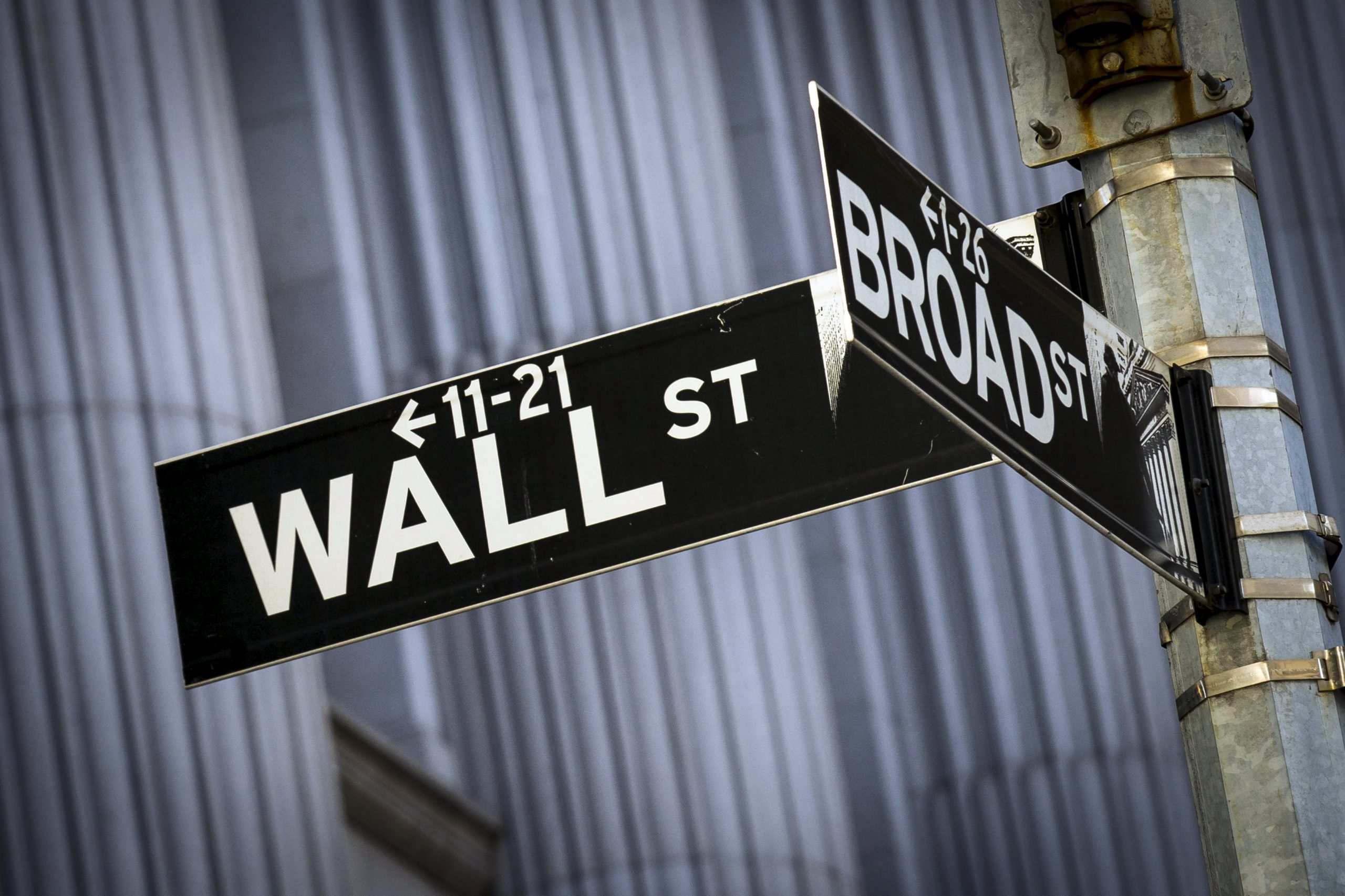 Who Flipped the Switch?

It was the Fed. Ultimately, that’s who was responsible for last week’s 4.4% lightning quick turnaround rally in U.S. stocks. And just like that, the market is within a few percentage points of the all-time high again. Feels better, doesn’t it? June 4—when Federal Reserve Bank chairman Jerome Powell spoke—just might turn out to be the lynchpin of the year. The Monday before, the market was down nearly 7% from the all-time high set April 30. Then the Powell Put was invoked like a papal bull, the sun came out, and stocks had their best week of the year. In a speech Tuesday, Powell said the bank would “act as appropriate to sustain the expansion.” Translated into Wall Streetese, that means the Fed will cut, and probably relatively soon if the economic numbers don’t get better. Indeed, the numbers Friday were again generally soft. For example, the Labor Department said Friday that hiring activity slowed much more sharply than expected, with employers adding just 75,000 jobs. “Powell said he would do what it takes…and that’s all it took,” notes Frank Gretz, a technical analyst at Wellington Shields. When a market is as stretched as it was Monday, even a hint of good news makes this kind of rally possible. So in the battle for investors’ hearts and minds, on the one hand there is the ongoing U.S. tariff wars with Mexico and China, and the understandable fear that it will get worse. That concern feeds the idea that a global growth slowdown is a hair breath away. Data from the World Bank isn’t particularly encouraging. The same day that Powell spoke, that institution lowered its global growth forecast for 2019 to 2.6% from 2.9%, based on sluggish investment, rising trade barriers, renewed financial stress, and sharper-than-expected slowdowns in several major economies. Also weighing on sentiment is commodity action, with a move last week of crude oil into bear market territory—that is, down 20% or more. Are tariffs really as bad as they sound? Well, they generally are counterproductive, and the effects are felt mainly by consumers, but as Tom Lee points out in his piece beginning on page three, the actual damage numbers don’t add up to something that should put stock prices into a bear market. Billions of dollars worth of potential tariffs wiped out trillions of dollars in stock market capital. Doesn’t that sound a bit disproportionate? Yet, in the end, all this worry—serious as it is—cannot compete with the happier scenario envisioned by investors if the Fed cuts. In terms of its effect on stocks, it’s akin to the tax cuts enacted by Congress in 2017, after which the market began to soar. U.S. Treasuries, with the prospects of lower rates, rallied. The ten-year yield, for example fell to 2.08% from 2.13%. Ironically, the 30-year to ten-year yield curve steepened, the opposite of the classical expected bond market reaction to a slowdown (For more on this see page 3.) The CME Fed futures market was a sight to behold last week. Trading now suggests investors believe there is an 84% rate cut probability next month. A week ago, the rate cut was expected further along in 2019, in September, with a 70% probability. Now the September cut probability is 95% in the futures market. An October cut is 97% likely, the market believes. Just a few weeks ago, the first rate cut was expected in October. And a few months ago, it was January. I continue to think we will see choppy action until Q3. Quote of the Week: From Bloomberg: Texas’s Gas Glut Is So Bad Drillers Are Pumping It Down Wells. Texas drillers may have found a solution to the stubborn natural gas glut that’s forced them to either burn it off into the air, or pay others to take it away. At least five producers, led by EOG Resources Inc., are experimenting with shooting highly-pressurized natural gas into past-their-prime wells that have seen their output slip. The wells are then capped to build up pressure inside with the aim of dislodging any oil still hiding in the rock. Not wasting natural gas and getting more oil: Innovation is a beautiful thing. Questions? Contact Vito J. Racanelli at vito. racanelli@fsinsight. com or 212 293 7137. Or go to