After Robust 1H19 for Equities, More Could Be in Store

Well, we might as well have kept the stock market closed this week. Traders had their hands in their pockets, as investors were keyed up about the upcoming talks at the G-20 meeting in Japan. Not much happened amid low trading volumes. Last week, stocks were down slightly, as the Standard & Poor’s 500 index gave up 0.3% to 2942. Obviously, Monday’s market open could be significantly impacted by the weekend US/China talks—or lack thereof. If there’s some sort of deal, any deal, it will be interesting to see if stocks react well in the short term, or if such a denouement is already discounted. A poor showing by the trade negotiators will likely lead to a deterioration in sentiment and lower stock prices. But as I’ve said before, in the longer term I find it difficult to believe that we won’t have a deal at some point before the presidential election in November 2020. Set that aside, and investors have to celebrate at the half year mark. So far, the Standard & Poor’s 500 index is up 17% this year and 25% since the ugly day of Dec. 24, 2018. For the month, stocks are up 7%, which would be the best June since 1955, and 4% for the second quarter. What’s not to like? Nevertheless, for all this good news, when you step back from the market we aren’t too far above the highs of September 2018. Things feel better, but only in comparison to December’s swoon. In reality, the new highs of June were just a tad over the old high of September, so we’ve been running in place for all intents and purposes. I don’t see any traditional euphoria in the stock market, which is the typical precursor to a bear. Still, there are plenty of high spirits in pockets of the market: crypto currencies, marijuana stocks and certain IPOs, like Beyond Meat (BYND). Still, I think we could have a breakout in the second half. For more on this see Tom Lee’s article on page 3. Past performance doesn’t guarantee future returns, but looking at history often supplies some useful context. According to Bespoke Investment Research, since 1945, when the S&P 500 Index has been up in the first half of the year, as it is now, the index has averaged a gain of 1.3% in Q3. When the S&P has been down in the first half of the year, the index has averaged a decline of 1.3% in Q3. After a gain of more than 10% in the first half, stocks tacked on an additional 7.5% on average in the second half, but it was relatively flat when the index fell more than 10% in the first half, according to BIG. Tom Lee makes a persuasive case for a higher market by the end of the year, but investors still need to keep an eye on things. As we come to the end of the first half of 2019, what should we be watching in the second half of the year? Well, at 120 months, the U.S. economy just completed year 10 of this economic expansion, now officially tied for the longest business cycle expansion in the post-war period, according to FactSet in a recent report. While most economists will tell you that expansions don’t die of old age, the odds of fatal missteps increase the older they get, says FactSet. Keep an eye on the yield curve, where the spread between the 3-months bill and 10-year note has turned negative at minus 12 basis points recently from 100 bps positive last October. I’ve said the latter isn’t a particularly good signal but watch the 30 year-10 year spread, which is important and has widened. FactSet also said that in reaction to the increase in global trade tensions, there’s a slowdown in global manufacturing activity, as evidenced by the dramatic decline in many countries’ manufacturing purchase manager index readings over the last 18 months. Within the G7, only the U.S. and France are currently showing expanding manufacturing sectors. And gold prices, which are at six-year highs, deserve your attention. Expectations of lower long-term interest rates and the resulting weaker dollar are both contributing to gold’s strength. Separately, U.S. economic growth was 3.1% annual rate in the first three months of the year, the Commerce Department said Thursday, stronger than the 2.2% rate in the fourth quarter of last year. Personal-consumption expenditures, a measure of household spending on everything from carpet cleaning to computers, rose a seasonally adjusted 0.4% in May from April, the department said Friday. Spending growth also was stronger in April than previously thought. The department lifted its estimate to 0.6% from an originally reported 0.3% Bottom Line: Continued choppy action through Q3. Quote of the Week: From WSJ: Ahead of a meeting on Monday, some OPEC member nations are expected to argue for deeper curbs than previously agreed, OPEC officials say. But Saudi Arabia, OPEC’s de facto leader, is unlikely to back those proposals. “This is not going to happen,” said a Persian Gulf delegate. “Everyone should strictly comply with the [existing] cuts.” Questions? Contact Vito J. Racanelli at vito. racanelli@fsinsight. com or 212 293 7137. Or go to /. 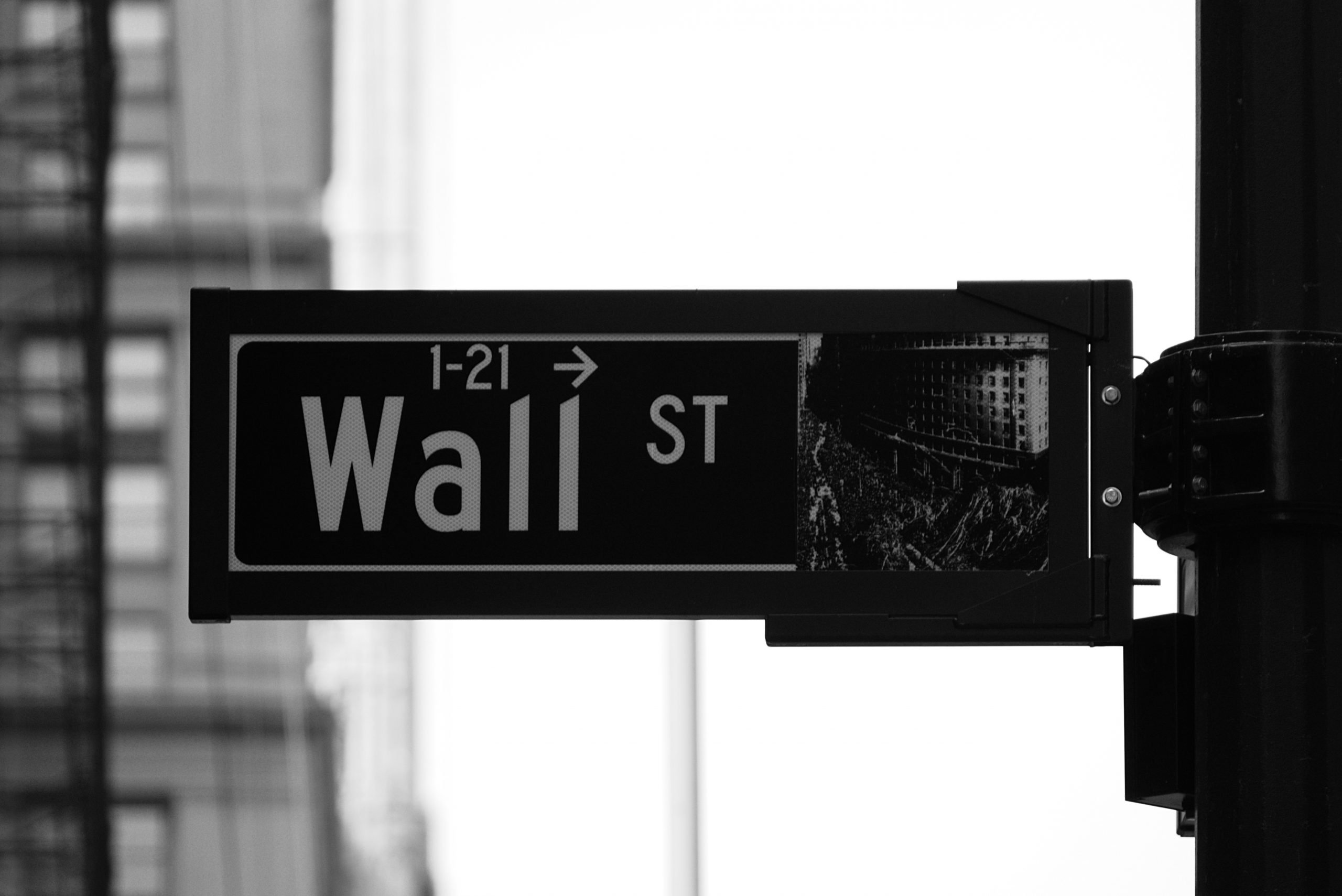