Powerlessness is a feeling nobody likes. Investors probably don’t want to hear it, but when it comes to the ongoing U.S./China trade dispute there simply isn’t any way to gain a fundamental edge on expected outcomes or developments from these negotiations. You just won’t know until there is an announcement. Indeed, with the president tweeting regularly about the ups and downs of these talks, it’s possibly even hard for administration officials themselves to know for certain. Those tweets sometimes render media scoops useless or old news in seconds. Unfortunately, investors must navigate the waters as they are, and not as they would have them be. And, like it or not, the developments around the US/China trade war are the most important macro drivers of financial markets at the moment. As the acrimonious rhetoric between the Middle Kingdom and the U.S. has ratcheted up in recent weeks, equity markets have transitioned from “feels like 1996” to “chop (not top).” There is zero visibility on progress on trade over the next few months, but I’m think there will be some détente by YE 2019, particularly as 2020 U.S. political considerations and economic duress in China become practical issues and come to the fore. One might wonder why we are not more bearish in the short-term (that is, chop vs major sell-off) and it’s because I see the U.S. equity market is the safe-haven trade. It is outperforming the rest of the world on comparative metrics such as equity markets; purchasing manager indexes; and yield curve performance. The takeaway is that the US is outperforming global markets and regional economies during this period of elevated trade tensions. However, this does not mean the U.S. is “winning” the trade war. Rather, this shows that the elevated trade tensions and resulting tariff increases are hurting export sensitive economies more. Consequently, given the US has a relatively strong domestic consumption base, this is enabling US markets to do better on a relative basis. During this period of heightened tension, no other country or regional index has shown any relative strength. And the hardest hit markets have been those that are Chinasensitive, such as Korea and export sensitive such as Mexico and Latin America. I think of it this way: global equity managers and macro funds, to the extent they have any equity exposure, will likely overweight the U.S. compared to other regions. This is grounded in fundamentals as 1) American purchasing manager index data have handily outperformed those of the rest of the world, and 2) even the U.S. yield curve has managed to steepen both on the 10-year Treasury bond minus the 2 year and the 30 year minus the 10 year. I’m encouraged to see this occurring to some extent in other regions as well such as Russia and Australia. I’ve identified 21 industry groups that have shown relative resilience in this period of chop (since the all-time high reached May 3rd). They are not all defensive groups but include many cyclical sectors. The groups (not in any order) are: Internet retail; automotive retail; railroads; waste services; systems software; data processing; communications equipment; industrial gases; construction materials; storage and transportation; property, casualty, multiline insurance; consumer finance; reinsurance; residential REITs; soft drinks; household products; healthcare technology; healthcare supplies; life sciences, and water utilities. Among sectors, defensive stocks lead but some cyclicals have seen relative gains What could go wrong? There multiple paths that US-China relations can follow. The best case is either truce and/or “frenemy” status, where both parties agree that a single mutual agreement can be signed and both decide to de-escalate. By the way, this is still positive even if no deal is reached, as a rise in tensions is avoided. The worst case is a continued escalation that leads to economic war. I believe this risk is remote, however. And the Federal Reserve and other global central banks could mitigate this to an extent. Bottom Line: US is the safe haven, providing downside support to world markets. Expect choppy markets in the next few months. The following are 18 stocks which are in the 21 industry groups noted above as well as ranked in the first quintile of the DQM Quant model maintained by Sam Doctor. The tickers are BKNG, EBAY, NSC, UNP, CSCO, MSI, ADP, MA, V, MSFT, AXP, COF, DFS, TRV, RE, CL, PG, KO. Figure: Comparative matrix of risk/reward drivers in 2019 Per FS insight Figure: FS Insight Portfolio Strategy Summary – Relative to S&P 500 ** Performance is calculated since strategy introduction, 1/10/2019 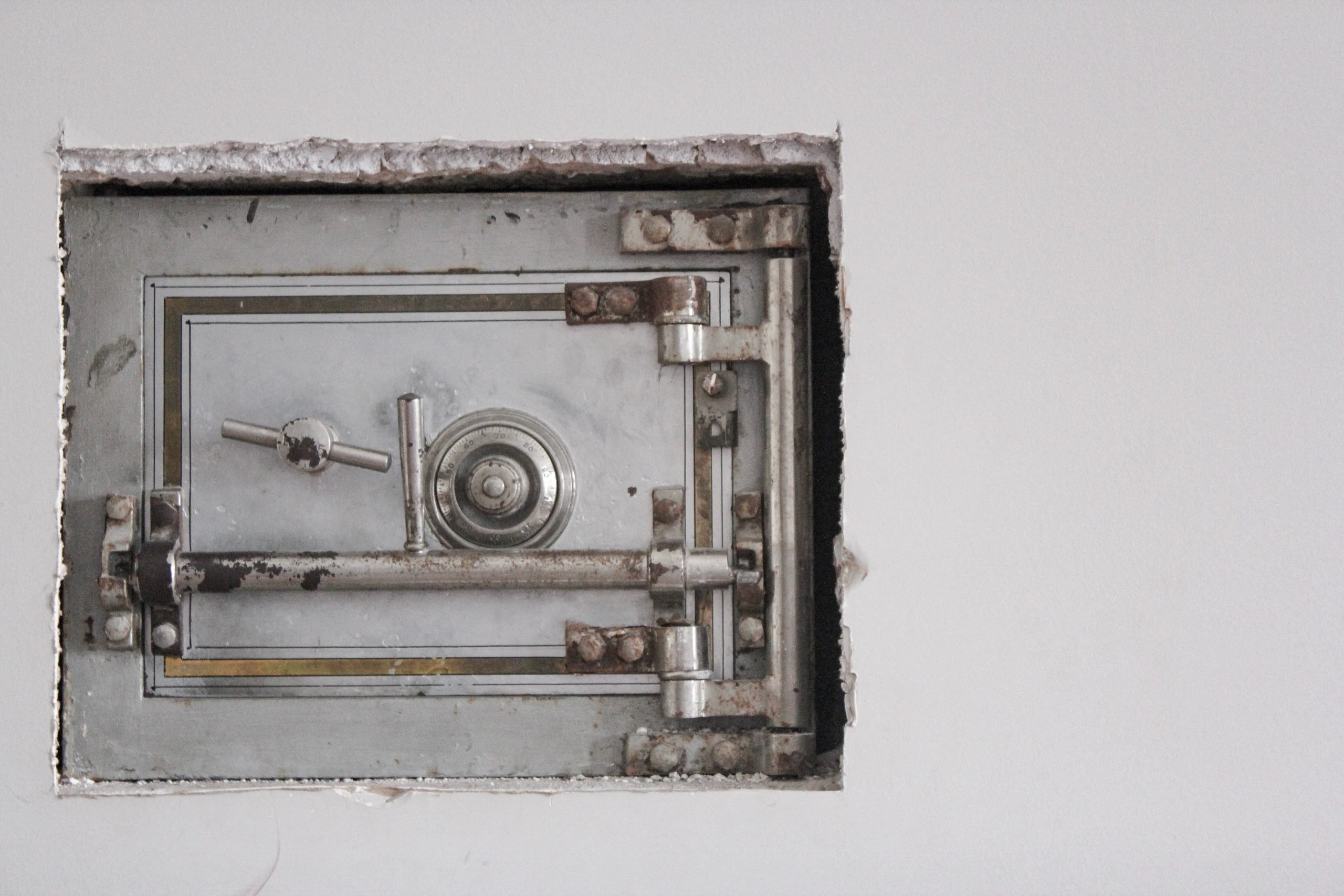