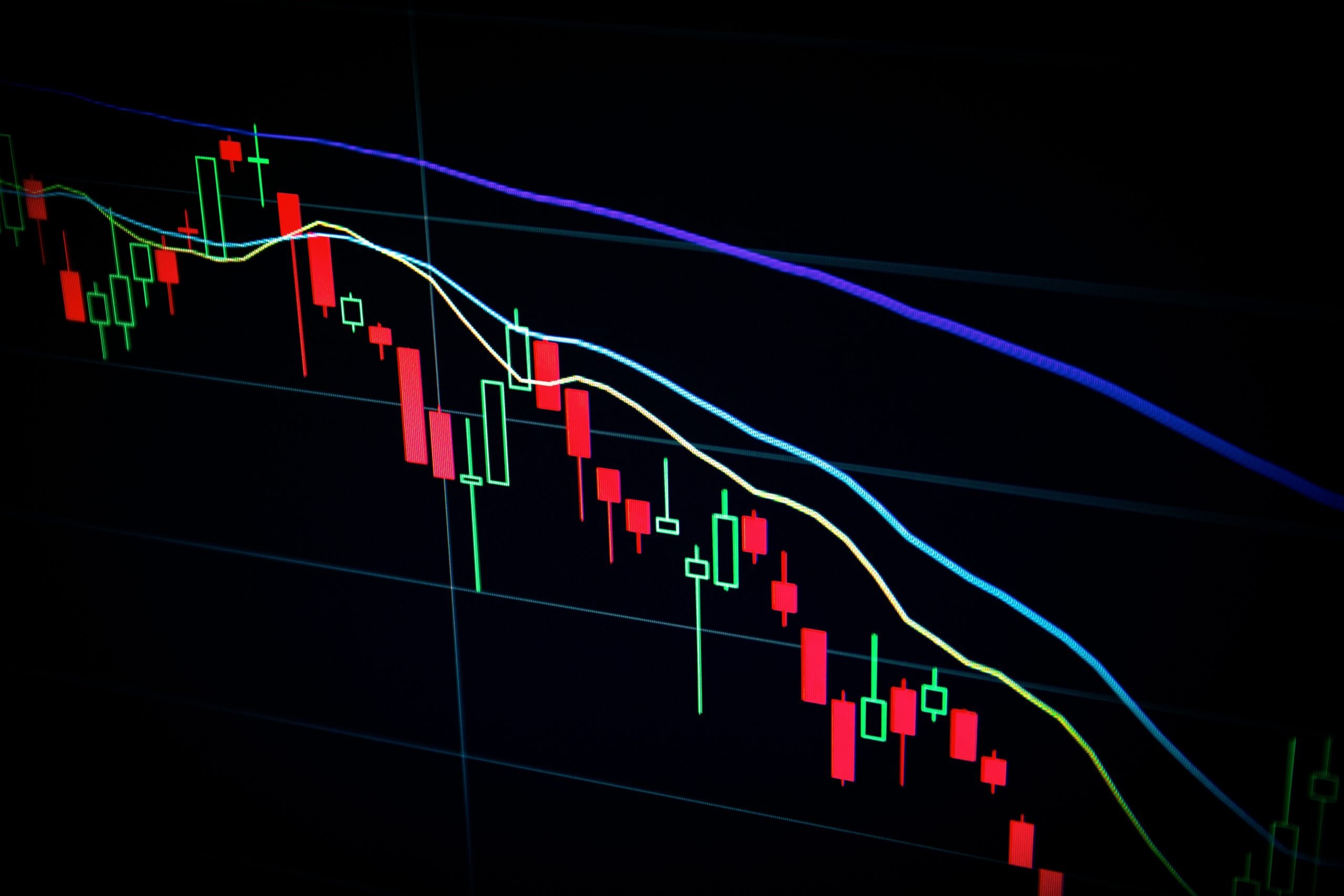 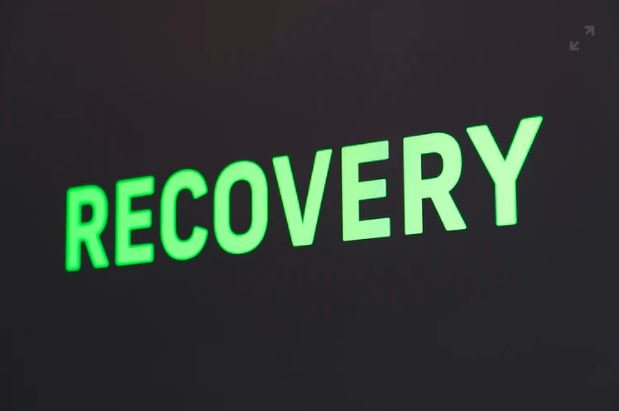 Market Pullback Overdue; Lots of Cash Still On the Sidelines

It was a painful week, with equity markets down 5%. But a big pullback was overdue, given the extended and relentless rise. The natural question is whether this is the start of a broader sell-off. If so, the one thing to be mindful of is: who needs to de-lever? There are still tons of cash on the sidelines and CFTC positioning data shows institutions are largely risk-off. Sentiment is still weak. The only constituents really bullish are Robinhood investors (Millennials), as retail broadly is bearish, particularly Baby Boomers. There is not a lot of de-leveraging that is needed. Plus, credit is holding up reasonably well and supports equity valuations. The protest marches have fractured the coronavirus (COVID-19) recovery timeline. I would say that the COVID-19 outlook is mixed. Cases are up, but not in a parabolic, accelerating manner that could stem from the nationwide protests. This in itself is positive. But this disease remains difficult to understand and the future is uncertain. And cases are up. POINT #1: The 7-day change in cases, which smooths out the day by day noise, shows a rise of +1,671 vs one week ago. There are many states with increased cases, but a lot of it is due to increased testing. And five states have higher case growth and hospitalizations (Arkansas and Utah, plus the border states, CA, TX and AZ). More on this in Point 3. By the way, most states (except for three or four) have higher cases and flat to down hospitalizations. The rise in testing is a good thing overall. But it is making case numbers less an organic story, but instead, one of detection (more tests). The fact that cases and hospitalizations are moving in different directions does suggest positivity may become more important. And seeing that rate fall, at this stage that may be more appropriate. Source: COVID-19 Tracking Project POINT #2: It’s been 14 days since the nationwide protests erupted over Black Lives Matter. And as we have written in multiple commentaries, there has been no evident surge in cases. But in the name of prudence, officials and clients would rather err on the side of “give it time.” I think three weeks is perhaps too long: (1) patient is infection pre-symptomatic, meaning day 1 (2) 50% of patients are symptomatic by day five; (3) 92% by day 14. So by day 7, the R0 should be very high, because these people are pre-symptomatic and would have already contacted multiple others. (R0 describes how many cases of a disease an infected person will go on to cause). However, we should have already seen a surge in cases. These nationwide protests took place in >350 cities/town and involved likely nearly 1 million Americans. That’s a perfect environment for a super spreader event, but it hasn’t happened so far. Take a look at (chart next page) how cases progressed in Italy, after the 2/19/2020 Champions League event: by day 7, daily reported cases were 131X; by day 14, daily reported cases were 587X; by day 21, daily reported cases were 2,313X! It did not take more than 7 days to see a massive surge in daily reported cases and by day 14, it was already pandemic. We are already past day 14. I believe only 2 states have seen a real increase in cases + hospitalization, excluding testing: AR and UT. Plus, the imported cases for TX, CA and AZ. Importantly, this takes us back to how the rise in cases being widely reported is technically correct, but it is not clear that the case rises is due to organic spread, versus greater testing or imported cases along the US-Mexico border. Source: Johns Hopkins Cases and hospitalizations tend to track each other, as this was true in NY state. In many states where cases are rising, hospitalizations are flat to down. It does suggest that better testing is contributing to discovered cases. Or it could be that the disease is in milder forms in these cases. POINT #3: Border-zone. In our previous commentary, we noted how the cases seen in the border states–TX, CA and AZ–have been clustered near the Mexican border. That, combined with the fact that >50% of new cases are of Hispanic ethnicity (>70% in CA), suggest these cases might somehow be overflow from Mexico. In fact, this has been widely reported in the media. (May 27th Washington Post story) The three states seeing a surge in cases is not a consequence of the re-opening, nor of the protests. In our view, this surge potentially stems from the overflow from Mexico. And the resulting community transmission. So, this is less due to the mobility consequences of the re-opening. Note that in AZ, the entire surge is at the border, while in CA the surge is in the southern part of the state, particularly along the border. Texas has the surges in the big cities, so this is different. But Texas’ population is in the major cities. A Bloomberg story earlier this week implied Houston was on the “precipice of disaster.” What really happened in Houston? The transcript of a press briefing with Houston officials says, first, the existing stay-home/work-safe order expired June 10 and, second, daily cases are rising but “significantly but not dangerously.” Houston’s hospital capacity is “ample,” officials said. Houston COVID-19 cases reported are higher but hospitalizations are flat to down. This is not a pattern of rising cases and increased hospitalizations. Moreover, Houston tends to have hospital capacity issue during flu season… so this is not COVID-19 specific. Hardly sounds like it is at the precipice of a disaster. Figure: Comparative matrix of risk/reward drivers in 2020Per FS Insight Figure: FS Insight Portfolio Strategy Summary – Relative to S&P 500** Performance is calculated since strategy introduction, 1/10/2019