Looking back to the beginning of 2019, I said that as the year unfolded it would look a lot like 2009, arguing that the odds for a double-digit percentage stock market gain were the highest in more than a decade. It was not because I was optimistic on earnings growth, as I have expected an earnings per share (EPS) recession this year. Instead, I argued that what happens to the market’s price/earnings ratio (P/E) is far more important to investors than the “E” in the P/E. Indeed, so far this is the case, as equity markets were up 17.4% by mid-year, with new high set after new high, and in all the major U.S. indexes. This year is on track to be one of the strongest since the bull market started in 2009. I’m not taking a victory lap just yet, but I will note that many were skeptical when, on May 3, I raised my yearend target for the Standard & Poor’s 500 index to 3125 from 2925. At the time the S&P 500 was 2,917, but in hindsight and with equity markets now nearly touching 3000, this certainly seems the appropriate action. In contrast, many other Wall Street strategists have warned—and continue to do so—of a U.S. economy in the late part of the cycle and that a double-top was likely. I maintain my view the US economy is mid-cycle. Source: FS Insight, Refinitiv I believe that the 2019 EPS growth recession was actually discounted by S&P 500 index in the fall of 2018, when it fell 19% in just 60 days. Thus, those bears arguing EPS recession and weaker Institute of Supply Management (ISM) data should drive the market to the downside are ignoring that this was arguably already priced in. As we move into the second half of the 2019, investors are, unsurprisingly, looking ahead to 2020 and pricing in better EPS growth in the future. For example, currently, analysts expect the companies in the S&P 500 index to earn $167 this year, a P/E of 17.9 and not much above the $162 last year. But they expect $186.75 next year, up 12% and a P/E of 16. I pointed out at the beginning of this year that two key factors argued for P/E expansion and double-digit type gains. First, stocks typically rally about 30% after falling 19% over 60 day periods. Secondly, the market gains some 27% the year after high yield bonds have a negative return year. Both of those phenomena took place in 2018, and, as I wrote multiple times, predict strong future stock gains. Given what’s transpired in 2019, I believe that my S&P 500 YE 3,125 target—at this point just a 5% gain in the face of two positive and potential major catalysts ahead— could now prove to be conservative. First and foremost to my view is that history shows the first Federal Reserve Board interest rate cut ( when the US not in recession, as is the case now) has seen stocks stocks gain an average 18% over following nine months. That implies 3,300-3,400 on the S&P 500 index. The Fed futures market is pricing in a cut at the end of this month. (For more on potential Fed cuts see page 6.) Moreover, the long-term U.S. Treasury bonds yield curve has done a very good job of leading ISM trend changes by about 16 months, and currently it is pointing to a bottoming of ISM in this quarter, with a re-acceleratiion throughout 2020 (See chart). This is positive for both EPS and P/E expansion. And it also makes my 3,125 target seem low, considering the magnitude of these catalysts. Source: FS Insight, FactSet Given my expected upturn in the ISM data, I think cyclical stocks are most attractive now. They lead in the first half, which is logical, and should also lead in the back end of the year. Not a single defensive sector is outperforming year-to-date (YTD). The best performers are technology and consumer discretionary. What could go wrong? It remains a market attuned to macro concerns, and this could lead to risks from Fed and the White House. Bottom line: I see P/E expanding in 2H19, so 3,125 target is probably too low and 3,2003,300 might be more appropriate. The 2019 strong gains so far argue our mid-cycle view more correct than “late in cycle” consensus. Tickers of the stocks I favor follow: GOOG, AAPL, TSLA, BKNG, XLNX, PM, AMGN, FB, GRMN, NKE, LOW, AMZN, EBAY, ROK, CSCO, PYPL, KLAC, NVDA, QCOM, PSX, AMP, AXP, BF/B, MNST, MO, VAR and DIS. 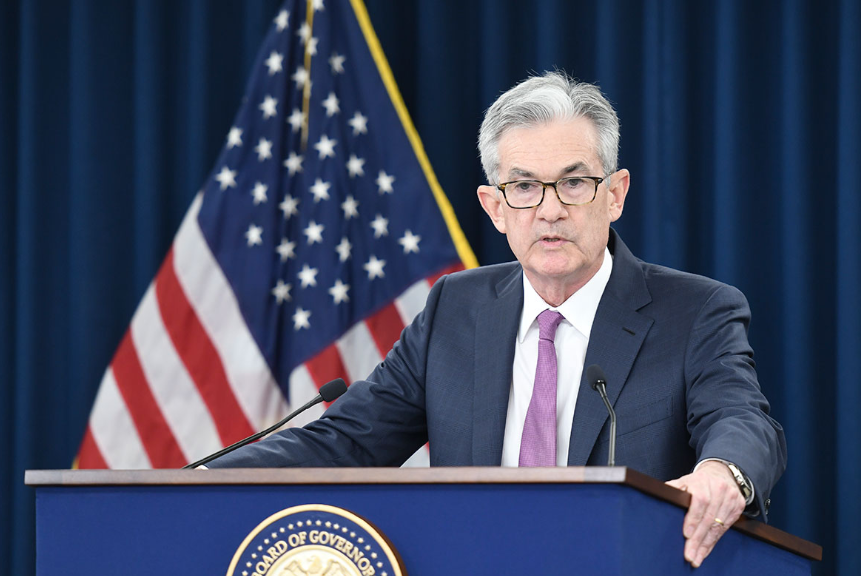