Anyone even keeping just one eye on the U.S. market would probably know that homebuilders stocks have been on a big tear this year, rocketing higher about 50%. However, this shouldn’t be a surprise to our readers. Last November 9, I wrote about a curious seasonality to homebuilder (and related equities) called the “Golden 6M.” Indeed, since 1999, homebuilder equities have tended to bottom around October 20 (mean date) and then rally some 19% through April 30 (about 80% of time), outperforming the Standard & Poor’s 500 index by about 1,310 basis points. The other six months are a bust for this group, with homebuilders falling about an average 4% (though up in 48% of the cases). This has been a winning trade 80% of the time and since 2009, profitable every year except 2015, as this pattern has played out in nine of the last 10 years. Given that this year the group has already rallied so hard year to date, with the rally starting on July 23, you might be tempted to say, “Hey, Tom, what about 2019?” Well, despite this, I still think this seasonal “Golden 6M” again will play out. In 2012, for instance, homebuilders were already up 35% at this point in the year but during that ‘Golden 6M’ they managed to gain another 18%. This was also true in 2000 and 2003 (+30%/+44% at this point, respectively) but homebuilders still managed to continue the gains (+53%/+16%) in the “Golden 6M” period. Last year for example, proved to be a “textbook” case, with homebuilders (using the DJ homebuilders index) bottoming on Nov. 4th and subsequently gaining 24% through April 30. See chart below. And here’s a fascinating paradox. This “Golden 6M” effect appears to be stronger when interest rates rise. In the latter case, the six months return is 21% (with a 89% winratio), but with falling rates the return is 17% (73% win ratio). So the direction of rates matters to an extent. Nevertheless, the “Golden 6M” has worked either way—hence, positive seasonals should work. More specifically, when rates are falling, homebuilders normally will have an even worse “bad 6M” period. Interestingly, when rates are rising not only do homebuilders catch up with the market during the “bad 6M” period they also then tend to have a better “Golden 6M”. No thematic play is perfect and the exception to the rule has been when the yield on the 10-year U.S. Treasury note rises above 2.65%, which reflects the housing affordability impact of higher rates. Currently, yields hover around 1.75%. That 2.65% rate level seemed to have been the breakpoint for homebuilders in 2018 To be frank, I’m not sure what causes this “Golden 6M.” Housing demand is not particularly seasonal. But it could be related the general fact that cyclical stocks seem to do well in Q4 and builders are beta stocks, that is, tend to move with the broader market. In 2019, homebuilder equities are up ~50% YTD partially due to the falling yields in the ten-year Treasuries, which were 2.66% at the beginning of the year. Once the US 10-year yield moved below 2.65%, homebuilder equities took off. This year, the seasonal rally seems to have begun two months early because the rally for DJ Builders group started in August. Separately, this breakout in housing also jibes with our overall bullish view on the market. It’s a sign of mid-cycle. By the way, housing related “private spending” historically is ~40% of overall U.S. capex. Just “mean reversion” to 50-year averages implies 280 bp upside to investment spend, or about $560 billion in capex. Moreover, equities related to the US housing cycle are showing strong relative performance. Stocks involved in the chain from “build” a house to “furnish it” and the resulting “now I need a car” are outperforming the broader market. As we move into the final 10 weeks of 2019, my sense is institutional investors will remain active. The reasons are intuitive: (i) too many macro moving parts (disruption/opportunity); (ii) performance issues (many are not tracking their benchmarks) and (iii) political risks. I believe markets will rally strongly into year end and that the S&P 500 should break to the upside from the current “markets going nowhere” scenario of past 20 months. Note that in the past it has never been “going nowhere” for more than 20 months, so this month should be a test of my thesis. When markets are up >17% thru 10/15, the average gain through year end is 3.1% (82% of time, since 1930. Only exception, 1987, is a scary on). This implies >3,100 for S&P 500 before New Year’s Eve. That’s in the range of my 3125 2019 target. What could go wrong? Investors are selective because they are cautious. Bottom line: Buy builders and related stocks. The following are 13 stocks which are in this complex and ranked quintile 1 by our DQM model. The tickers are TPX, DHI, KBH, LEN, MDC, MTH, NVR, PHM, TMHC, AAN, HELE, AWI and JCI. Figure: Comparative matrix of risk/reward drivers in 2019Per FS Insight Figure: FS Insight Portfolio Strategy Summary – Relative to S&P 500** Performance is calculated since strategy introduction, 1/10/2019 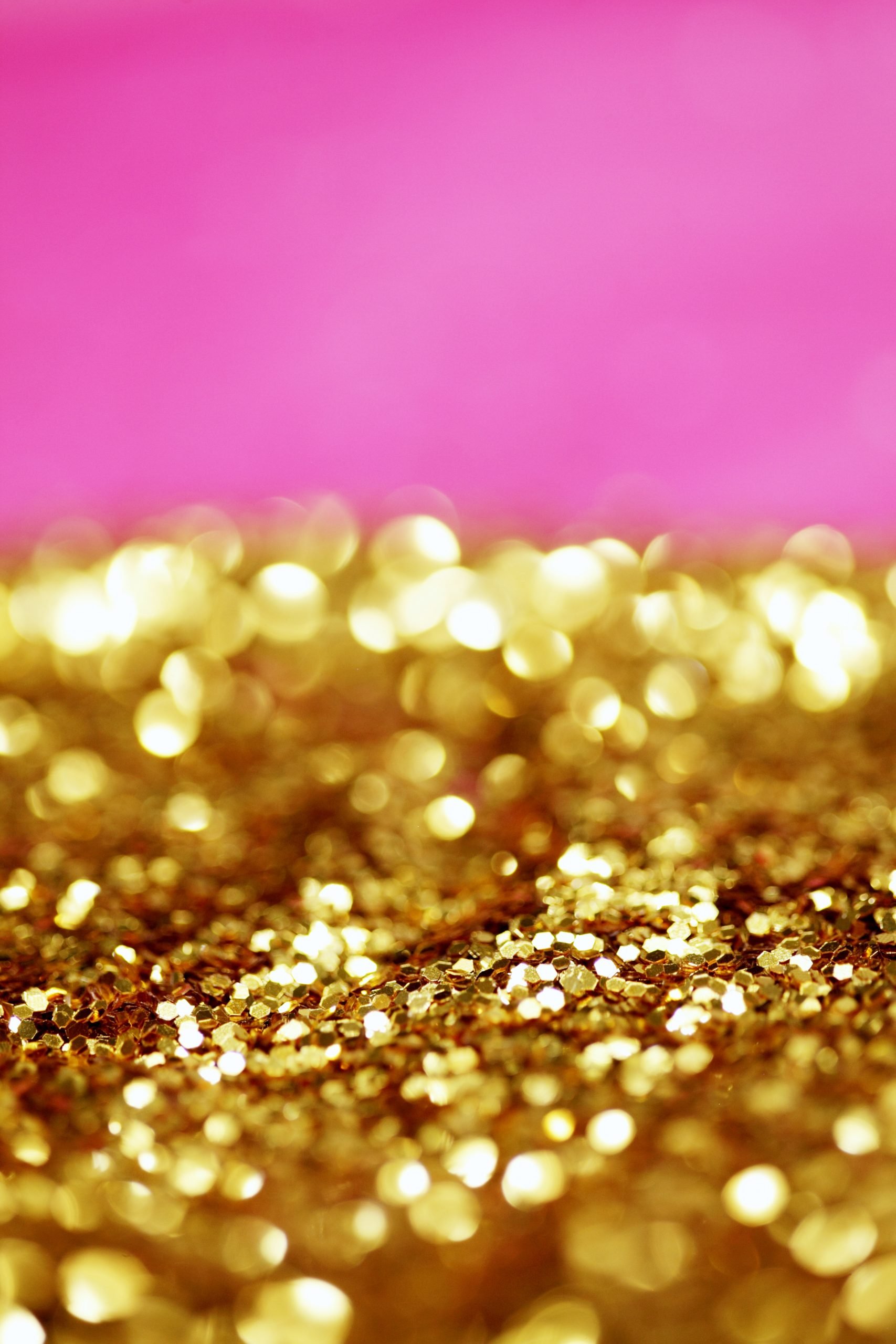