Copper Looks to Bottom; Cyclicals Set Up To Run

Change takes time and happens incrementally, which is exactly why we encourage readers to review a weekly library of charts to see change develop for themselves. Copper, for example, has effectively flat lined in a narrow range for the past year between $2.60-$2.90 per pound and rarely makes headlines. It’s a perfect time to pay closer attention. Stepping back to look at the weekly copper chart provides an interesting perspective and it suggests to me that it just might be in the early stages of a bigger upside move for the red metal. Why is that? Over the past 12-months, copper has traded in a narrow range that looks similar to the bottoming pattern that developed in 2016. If you recall, late 2015 through 1H16 was a time when investors were fretting about China setting off a global economic slowdown and recession concerns, only to discover that a cyclical expansion was already underway. Today, copper is bottoming at its 4-year (200-week) moving average, which I regularly remind readers serves as an important support level near cycle lows. Secondly, weekly momentum, represented by the RSI indicator in the bottoming panel, is again turning up from near oversold levels. To be fair, it’s early and copper will have to rally above $2.86 then $2.99 to technically confirm a new uptrend, by making higher highs and higher lows. Regardless, the metal’s recent trading looks to be consistent with the incremental improvement taking hold across a growing list of cyclical indicators as part of broader cycle recovery. Copper – Another Cyclical barometer, beginning to improve Where is the current sector leadership? Technology, notably software and IT services, and consumer discretionary, Internet and select mega-cap growth stocks continue to drive the S&P 500 index higher. Be prepared for a rotation away from defensive sectors, such as utilities and consumer staples, toward more cyclical sectors, such as industrials and financials. To be very clear, both financials and industrials have not YET reversed their relative downtrends, BUT they are oversold and showing very early evidence of bottoming profiles. Stay tuned to the relative performance technicals during the upcoming dog days of summer. 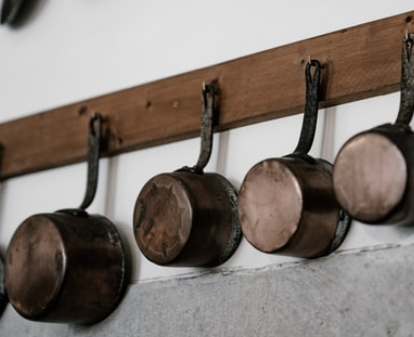 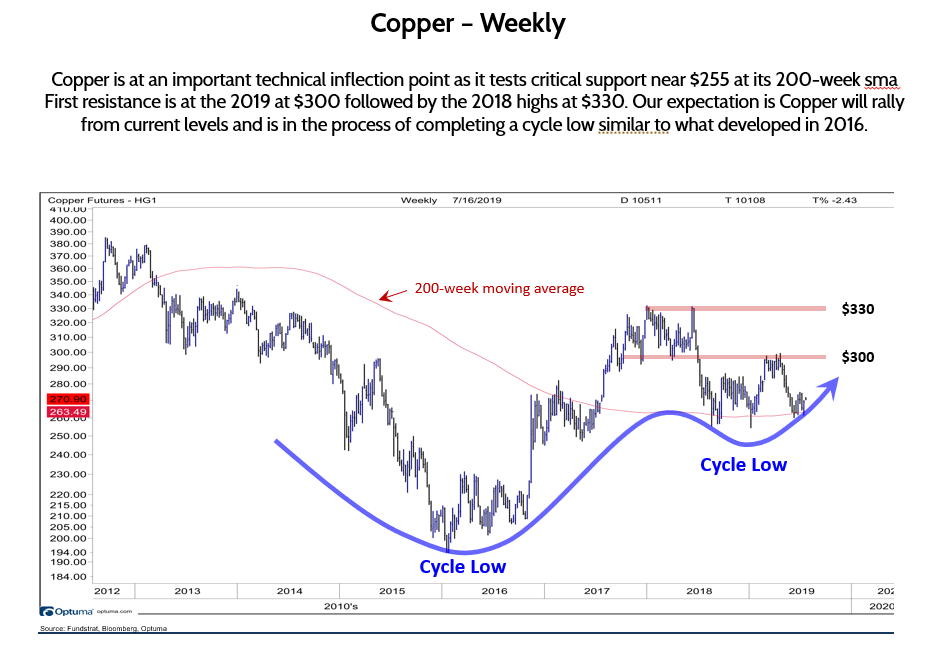 Copper at an Inflection Point