What Everyone Knows Isn’t Worth Knowing

Jerry Seinfeld (to George Costanza): “If every instinct you have is wrong, then the opposite would have to be right.” That’s a quote from a famous episode in the Seinfeld TV series where George, the character we all loved to hate, discovers success comes when he does the opposite of what his natural instincts tell him to do. What’s this got to do with equities, you might ask. With the stock market nearing all-time highs again, and investors gaga over the growing probability that the Federal Reserve will cut rates soon, the lesson of not heeding the Wall Street herd remains valuable, especially when it comes to individual equities. Maybe we all need to reaffirm it every year—or every day. I’m a firm believer in “What everyone knows isn’t worth knowing.” Unfortunately, that’s ignored by many investors swept up in the momentum. It takes chutzpah to stand out, but hugging the indexes or hanging with the Wall Street crowd doesn’t produce outperformance. We know that, and yet…. This comes to mind because FactSet recently put out a report that shows the sectors and stocks where Wall Street analysts are most optimistic and pessimistic. Of the 10,456 ratings on stocks in the S&P 500, 53% are Buy ratings, 41% are Hold ratings, and 6% Sell. Given how Wall Street is compensated, the lack of Sells is no surprise. Among sectors, for example, analysts are most optimistic on the energy (64%), health care (60%), and communication services (60%) sectors, as these three have the highest percentages of Buy ratings. (See nearby table.) Source: FS Insight, Factset At the company level, the 10 stocks in the S&P 500 with the highest percentage of Buy ratings and the highest percentages of Sell ratings are also listed below. For example, Amazon (AMZN) has 100% of its analysts with a Buy rating. No surprise there. Franklin Resources (BEN) has some 57% of analysts with Sell rating. That’s actually pretty high sell percentage for a company not in trouble. By the time all the analysts have a Sell ratings on a stock, it’s game over. Where rubber meets the road is in the individual stock ratings themselves, how the Wall Street analyst community is positioned, and where you are positioned compared to that. For example, with Amazon, if all the analysts are at a Buy, what is the marginal informational edge coming from the analysts here? Seems like very little, if any, to me. I remember well back in 2000 when Nokia—then a global giant in the telecoms equipment industry at a time when cell phones were taking off—had all but one of its 65 analysts at a Buy. Very soon after, the wheels came off and the stock plunged. Turned out the one Sell rating was correct. Now, I’m not saying this is going to happen to Amazon or any of the other stocks with 100% Buy ratings. It is, however, an example of how investors need to challenge monolithic views, at least internally, perhaps every day. That got me to thinking about some statistics I’d run across a few years back in my previous life as a Barron’s writer. A Charles Schwab study of Wall Street analyst EPS projections and stock recommendations found that in 1995- 2004, the stocks with the lowest earningsgrowth forecasts and worst ratings beat those with the highest. Huh? Just as George Costanza discovered, the study’s conclusion was that investors are better off doing the opposite of what the Wall Street crowd advocates. Moreover, just 15% of quarterly EPS forecasts are within 1% of actual reported EPS, that study—which covers a bull and bear market periods—found. The payoff from accurate earnings forecasting is high, but the problem is that accuracy of EPS estimates in aggregate is typically too low to pay off. Among the study’s conclusion was that nothing is more highly correlated with stock returns than knowing which companies are going to report the most positive and most negative earnings surprises in the forward 12 months. In traditional analysis, there seems to be an underappreciation of the forces of creative destruction, even now in the Internet Age. Great companies get big and hard to operate; saturate their markets. Success attracts competition. Wall Street and investors tend to extrapolate success far into the future. The investor’s true edge is not which companies have the strongest fundamentals, but which stocks are offered at prices that don’t reflect their actual chance of success. There are good, smart, conscientious people in the analyst herd. Believe me, I’ve known many of them. But the pressure to conform is strong. Even if an analyst is absolutely convinced Stock A is a dog, it’s tough to rate it a Sell when every one of your competitors has a Buy. The intestinal fortitude necessary to do something that could end your career (if you are wrong) is of a high level indeed. If Stock B, a current market favorite let’s say, meets its expected 40% annual growth rate, it likely isn’t going to rise 40%, because the 40% assumption and the Buy rating that goes with it is already discounted in the price. It’s more important to know not what company B is going to make next year, but whether it earns more or less than what the market thinks it will. So, I propose a thought experiment, anecdotal not scientific. Just for fun. One year from now, we will measure the performance of an equal-weighted portfolio of those top ten buys and sells listed above. This is not a recommendation, so please folks don’t do this at home. Check back with me in 12 months. Even though it’s just one year, I’m willing to bet we might be a little surprised. 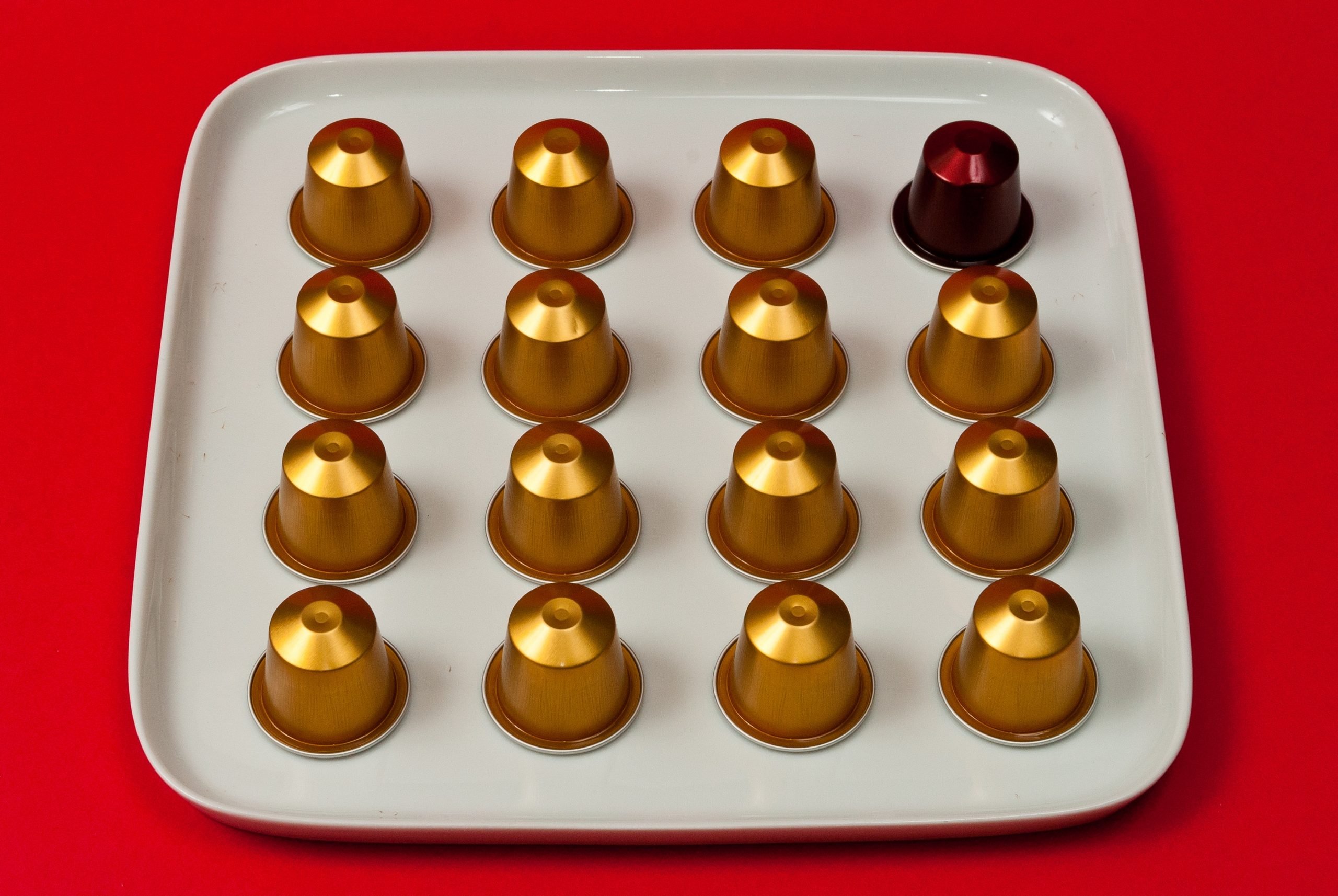