The valuations in the software sector known as Software as a Service, otherwise captured by the ungainly acronym SaaS, are said to be rich. Nobody likes to pay up, but value investors, in particular, are skinflints and balk at them. Salesforce. com (ticker: CRM), for example, trades at an enterprise value to sales (EV/S) ratio of seven times and rivals are similarly valued or even higher. (See table below.) Source: FS Insight, FactSet How we got here is instructive both for understanding why this particular sector is highly-valued now and also how this might apply someday to other sectors that make a similar radical shift in the business model. A little perspective is useful. That’s kindly provided by Jeffrey Meyers, a savvy chief investment officer at Cobia Capital Management, who shared his thoughts about the sector, from which much of the following derives. When the Cobia CIO says that SaaS has sucked the value out of software, he means that the new business model improved the industry enough that there are few, if any, value stocks left in SaaS, something he misses. Meyers, who’s a veteran investor in the small-cap technology value universe for 25 years, has seen “bubbles and blow-ups and everything in between.” Bring your mind back, if you will, to the heady days of late 1990s as the Internet developed with the rise of the browser. “Suddenly everyone was an online vendor or other sort of entrepreneur. Then in 2000 – 2002 corporations discovered they had purchased too much technology and software and the spigots suddenly turned off,” Meyers said. After that, tech companies went through the slaughterhouse, otherwise known as the bursting of the dotcom bubble. Tech fundamentals rapidly deteriorated and valuation multiples plummeted. It’s painful to many investors still, all these years later. In the 1990s, software sales were on a perpetual license basis: at time of sale there was a full transfer of ownership from vendor to customer. On an accounting basis, the vendor recorded the full price at the time of sale. Naturally, this drove vendorcustomer behavior. In particular, the customer knew the salesperson needed a sale to make the vendor’s quarterly estimates, leading to major discounting as the last weeks of the quarter approached. In many cases, the contract signing, or lack of it, could significantly move the needle on a vendor’s quarterly P+L. And since the marginal cost of software was essentially zero, extreme discounts could be provided without hurting gross margin to a large extent, Meyers explains. However, this quarterly revenue lumpiness caused investors to value software companies at a low multiple, often at an EV/S of 2 times or lower, a far cry from today’s metrics. Now out of the dotcom bubble, phoenix-like, a new form of software business model developed that would become highly successful over time: SaaS. The industry realized it couldn’t go on with business as usual, and the “invisible hand” of creative destruction appeared. Somebody somewhere realized the historical model was broken and that it was time to radically change it. Today’s ample cloud computing power was necessary for the evolution. That gave birth to the new model, known as SaaS. (sounds like a Scandinavian express train doesn’t it?) Anyway, as is well known now, the vendor houses the software in the cloud and the customer rents the use of it on a month-to-month basis. The advantages to the vendor are obvious. First, this eliminates the large transactions from the business as the customer is paying a relatively smaller amount, recorded month-to-month by the vendor. Second, with customer retention rate high (many of these players have 95%+ retention rates) each successive period’s revenue is known to a large extent. That’s a big contrast to the prior model, where vendors had comparatively little recurring revenue and had to go out and find nearly 100% of their revenue each quarter. That was a tall order, so no wonder the valuation metrics were low. The market has responded enthusiastically, driving up SaaS multiples—as the table shows—on better sales visibility and reduced sales lumpiness in these businesses. As a value player, Meyers laments that “there are lot fewer (value) opportunities than there used to be.” In the old days, software companies would miss numbers and blow up with some frequency, allowing him to swoop in and purchase shares of quality businesses at discounted prices. Now it is rare to see that. And when it does happen, the resulting valuation could still be too expensive for value investors. Moreover, while this might be seen as fodder on the short side, most of these companies have pretty strong franchises so there is little to grab there as far as catalysts go, he thinks. The payoff on shorts is smaller than longs and does not replace the historical money we made on this group on the long side, he adds. Currently, in the SaaS sector Meyers likes Tech Target (TTGT) and it just so happens to be one of the cheaper stocks in an expensive group, at an EV/S of four times. TTGT creates editorial content across more than 140 targeted technology-specific websites, attracting technology buyers researching their companies’ IT needs. SaaS stocks aren’t cheap but you have to respect how they got there. 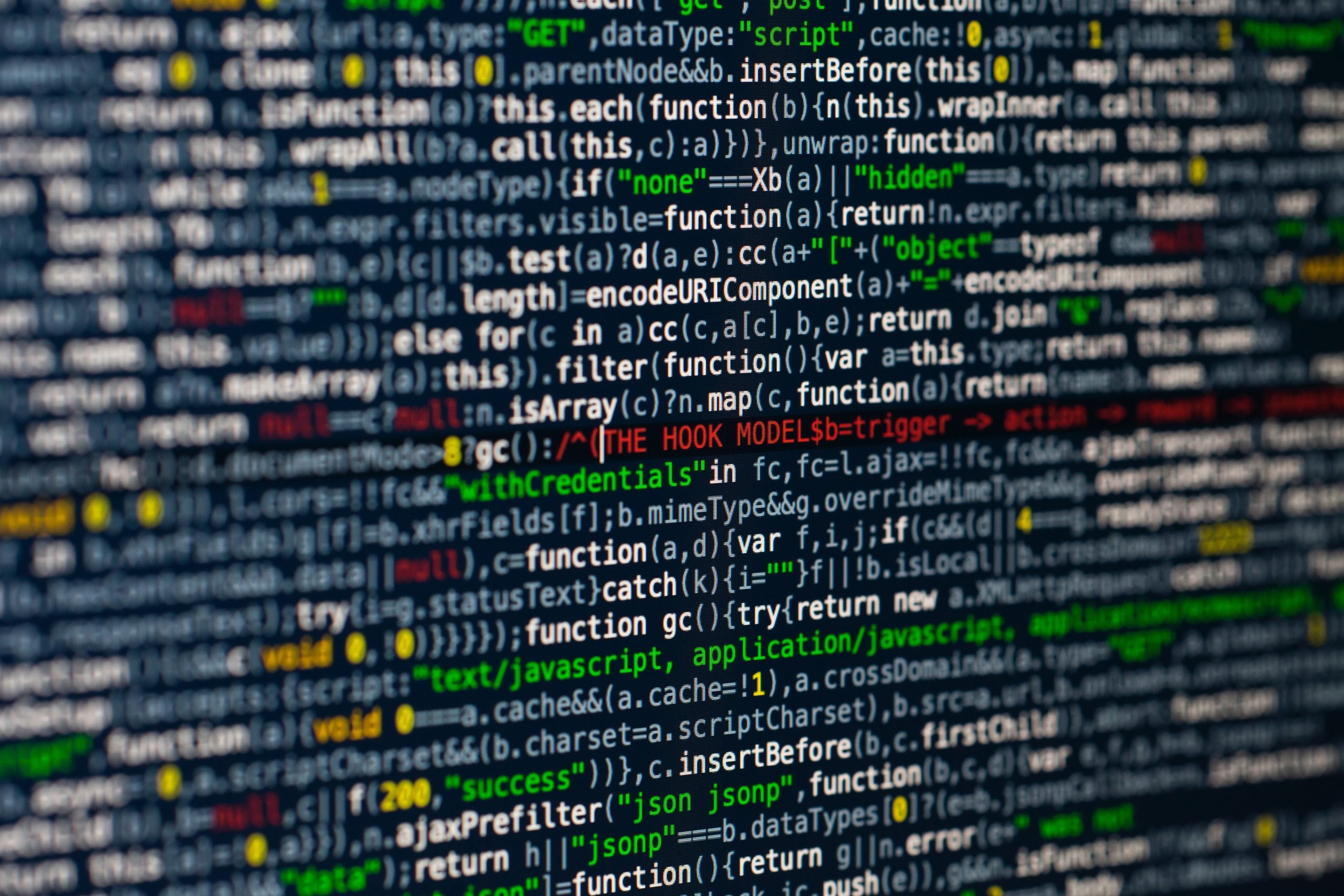