While market levels are going to remain a major focus for both traders and investors in the coming weeks as macroeconomic uncertainty escalates, it’s important not to lose track of opportunities developing at the industry level. In this week’s commentary, I review key levels for the S&P 500 index that are likely to trigger reactions from traders. Also interesting is the 5G group, which is an area I expect to continue to outperform through year-end and well into 2020. S&P 500 technical levels are likely to act as important near-term trigger points as traders use the recent highs and lows as stop loss levels to control risk both on the short and long side. We are all looking at the same levels, notably important trading support at the August low at S&P 2822 followed by the 200-day moving average at 2800. Consequently, the more important level being the June lows near 2730, my expectation is that the S&P 500 is bottoming short-term above 2822 with the August highs at 2943, near the 50-day moving average, a key trading resistance. The bottom line is I am expecting a volatile trading range to continue through much of September, setting the stage for a Q4 rebound. However, while the headlines are likely to remain a headwind for the broader equity market, it’s a good time to build a shopping list of groups and ideas to invest for the long-term. 5G-related stocks remain positive technically with an interesting progression of chart patterns developing. For example, KEYS was an early leader off the December lows after it “only” pulled back to its 200-day moving average. As most stocks sold off this summer, KEYS has again pulled back to important support at its 200-dma and is beginning to rally. CIEN’s pattern has been more volatile but it too is back to support at its 200-dma and beginning to bottom. Lastly, COHR is noteworthy as stock that is still early in a transition from a bearish trend to bullish trend. I recommend accumulating a basket approach to this group taking smaller positions in a group of names such as those featured here. Opportunities in 5G – KEYS, CIEN and COHR Noteworthy: Relative performance trends for the two key risk-off sector, utilities and consumer staples, have rebounded back to the June highs, but they are showing early signs of peaking short-term. In effect, despite the gloomy global headline backdrop, these two defensive sectors remain in sideways trading ranges. My expectation is these sectors will again begin to underperform in the short-term. In contrast, cyclicals are now oversold short-term as financials test their April relative lows and industrials test their 2018-2019 lows. I’m anticipating yet another, whip-saw, mean reversion bounce to the upside. Technology’s leadership remains intact while energy’s downtrend shows no evidence of reversing. 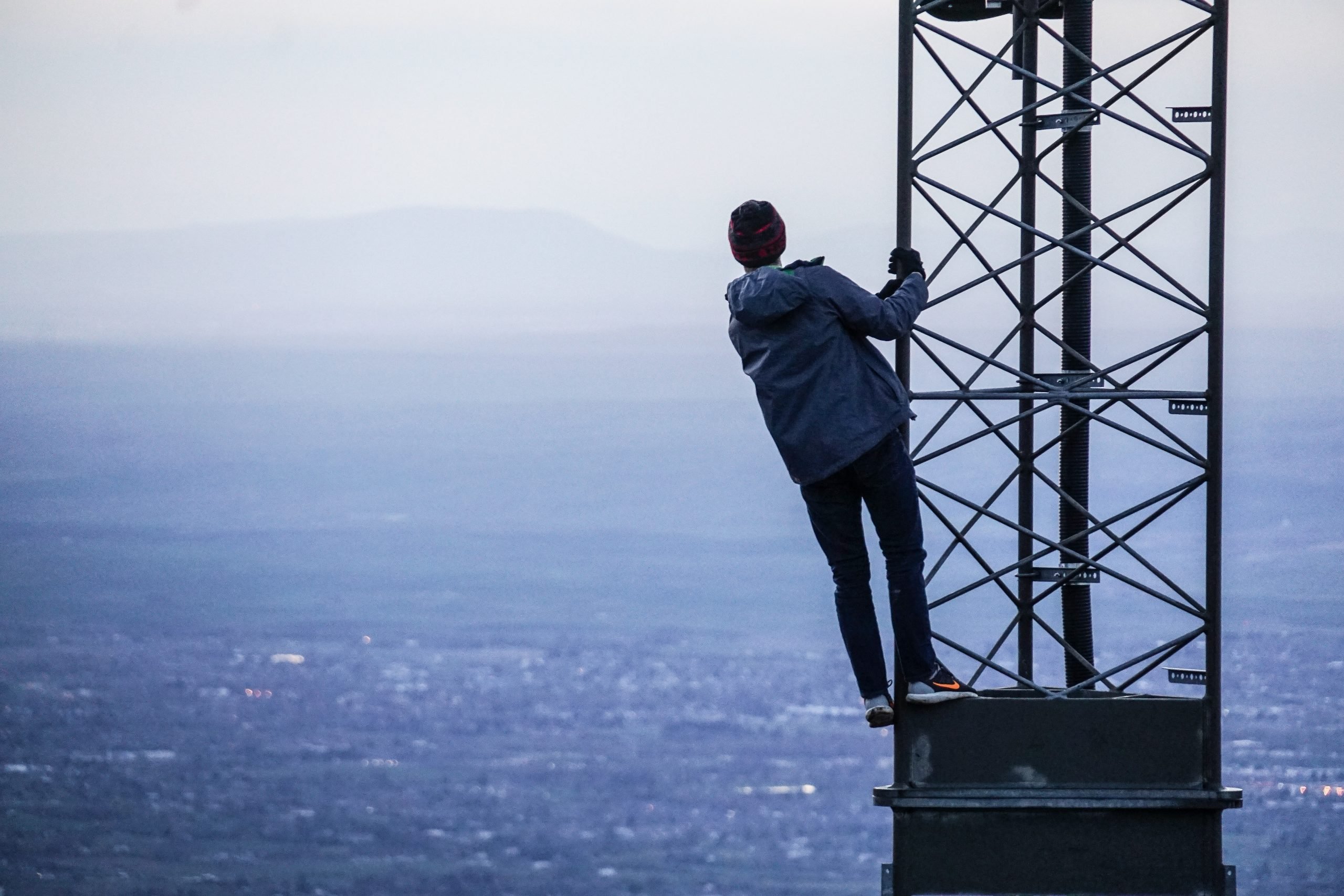