Another look back at 2016 as a guide through Q3 weakness

This week’s market sell-off on renewed tariff concerns has understandably alarmed investors to reduce risk and seek safety. However, what I find interesting technically is that this risk-off move continues to track the 2016 market cycle surprisingly well and suggests the correction window will likely be short-lived. As readers here may recall, the 2016 roadmap was an excellent guide navigating the ebb and flow through late Q1 into early Q3. Until I see the technical data notably diverge, the 2016 analog should prove helpful through YE into 2020. Let’s compare the current technical Q3 set-up with Q3 2016 and think about what it might mean for the S&P through year-end. In the summer of 2016, the S&P made marginal new highs only to begin a correction in August (sound familiar?) that conveniently bottomed in at the 40-week (200-day) moving average. A similar correction this Q3 would imply a pullback toward 2780 (-5%) which is also near support at the Q2 lows of 2728. In addition, the proprietary momentum indicator in the bottom panel, tracking the percentage of S&P 500 stocks with positive weekly momentum, is also following the Q3 2016 pattern peaking just above 50%. (See below.) I’ll be looking for this indicator to unwind back to oversold territory over the coming 6- 8 weeks, which, and I’m speculating of course, could be just the right amount of time to resolve the tariff dispute. S&P 500 – 2015-2019Weekly momentum oscillator continues to track 2016 cycle suggesting shallow seasonal pullback into late Q3-early Q4)Source: FS Insight, Bloomberg, Optuma So, as unnerving as this week’s market weakness feels, my expectation is that the S&P will track a similar path through the seasonally weak Q3 as it did in 2016. I fully appreciate many of you may be skeptical of such a simple analogy, but so far, the longerterm, multi-year market cycle remains bullish, with seasonal weakness in Q3 fairly common. Bottom line: Remain patient through the current pullback and be prepared to add to add more cyclical exposure later in Q3 and early Q4. 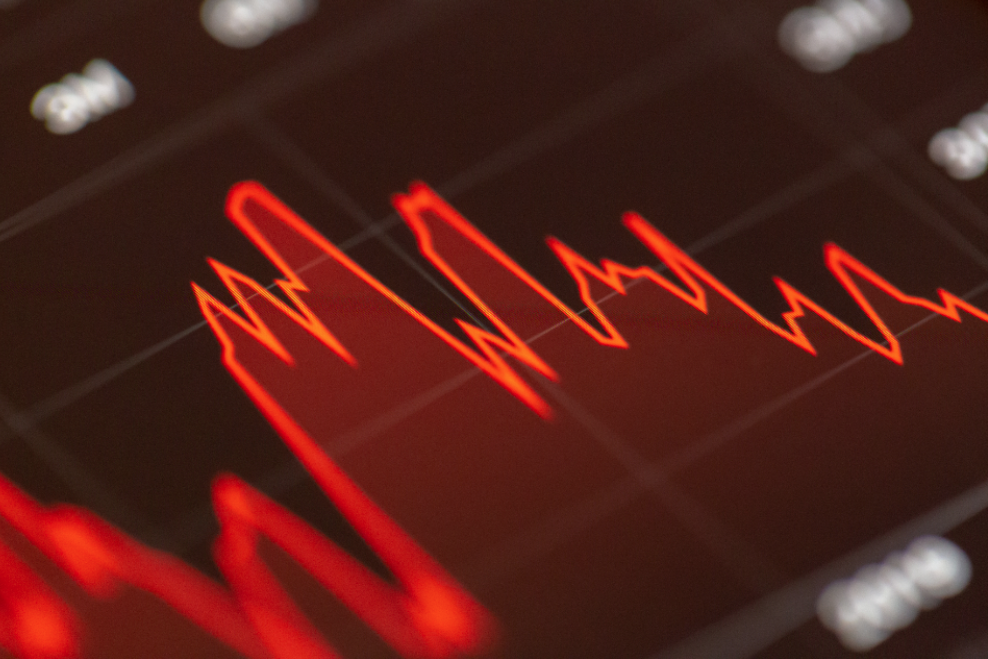