A Generation of Investors in Europe Have Lost Out Since 1999 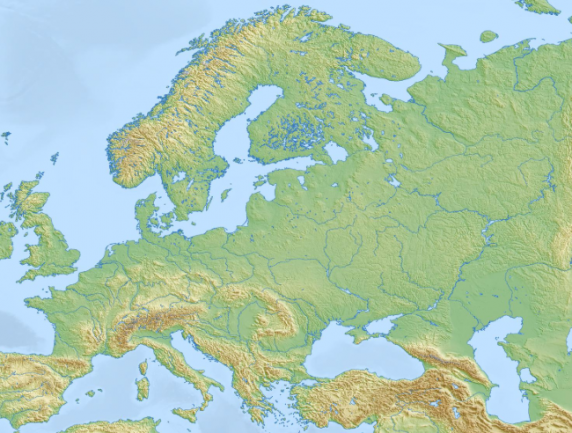 If I told you that an asset made up of a balanced array of many different sectors—and large capitalization stocks global in nature—had delivered a 4% price drop over nearly 20 years, it’s a good guess you’d be mighty surprised. Guess what well known major global asset has managed this ignominious feat?

The Stoxx Europe 600 index, that’s what.

This index, made up of 600 large, mid and small capitalization stocks across 17 countries of the European region—not all of them participants in the euro—isn’t an exact analog to the Standard & Poor’s 500 index, but it is a reference index for the region. It’s the cream of Europe’s publicly-traded companies. Nestle, Barclays, BMW, etc., are part of it.

There are several long-term lessons here, but it isn’t to avoid Europe altogether. There are growing companies in Europe, and the trick is to find them. Moreover, avoiding Europe might be inadvisable in terms of putting together a diverse group of assets.

The broader message is this: European companies, even the global ones that get much of the revenue outside the Old World, fight with one hand tied behind their back.  Regulations in general, and on labor in particular, are onerous compared to the U.S. and the rest of the world.  The EU’s many other business strictures are well known and curtail the ability to grow profits. For example, the anti-trust approach in the EU measures the effect of a merger on the competition. To me, that’s simply odd. In the U.S. anti-trust is based on the effects on the consumer. That sounds more conducive to free markets. Unfortunately, Brussels doesn’t understand this and is likely to create an even tougher business climate in the near future.

The euro, which launched in 1999, has made it difficult for European companies outside of Germany to contend with German companies.  In particular, the euro has really shackled Italy with higher costs and made it hard for their firms to compete.  In the past, the lira would devalue and give them breathing room. Now this isn’t possible. The story is similar elsewhere in Europe.

Look at the historical GDP numbers for each country. According to the World Bank, Italy’s 2017 GDP in current dollars was $1.9 trillion, up just 52% from $1.25 trillion in 1999. In the previous twenty years, it rose 218%.  The numbers for France and the U.K. are comparable. Indeed, the argument for Brexit is strong when you consider the UK’s GDP rose 280% in the twenty years before the euro was born and Brussels started down a high regulatory track, but just 58% since—even though the UK isn’t part of the common currency. Corporate profits don’t directly correlate to GDP growth but the direction is similar.

A whole generation of investors has grown up since the dotcom bust and probably doesn’t know that Europe is sick.  If you didn’t, you do now.