THIS MESSAGE IS SENT SOLELY TO SUBSCRIBERS OF FS INSIGHT
See bottom of email for analyst certification and important disclosures.
FSI Blast

I thought Bernie Sanders did well and showed lot’s of energy and ideas.  However, I think he made a mistake by not being more respectful to Senator Warren over her view that in their personal conversation he implied that a woman couldn’t be elected President. That said in my view he won the race to be the standard bearer of the party’s progressives, and I believe the polls that show him building momentum leading into the the Caucuses in less than three weeks looks right.

While VP Biden wasn’t electric I think he gave a very strong closing statement making the case that the issue in November will be decency and he continues to stand tall on that count.  While Senator Klobuchar does well in a debate format she didn’t shine so bright as to overwhelm Biden, same for Buttigieg and Steyer. Short of a surprise in the closing weeks I believe the race could quickly narrow down to Biden and Sanders; but Iowa Caucus voters and New Hampshire primary voters take pride in being unpredictable.

FS Insight: One Step Ahead of the Crowd
Analyst Certification: Thomas J. Lee, the research analyst denoted by an “AC” on the cover of this report, hereby certifies that all of the views expressed in this report accurately reflect his personal views, which have not been influenced by considerations of the firm’s business or client relationships. Neither I, nor a member of my household is an officer, director, or advisory board member of the issuer(s) or has another significant affiliation with the issuer(s) that is/are the subject of this research report. There is a possibility that we will from time to time have long or short positions in, and buy or sell, the securities or derivatives, if any, referred to in this research. 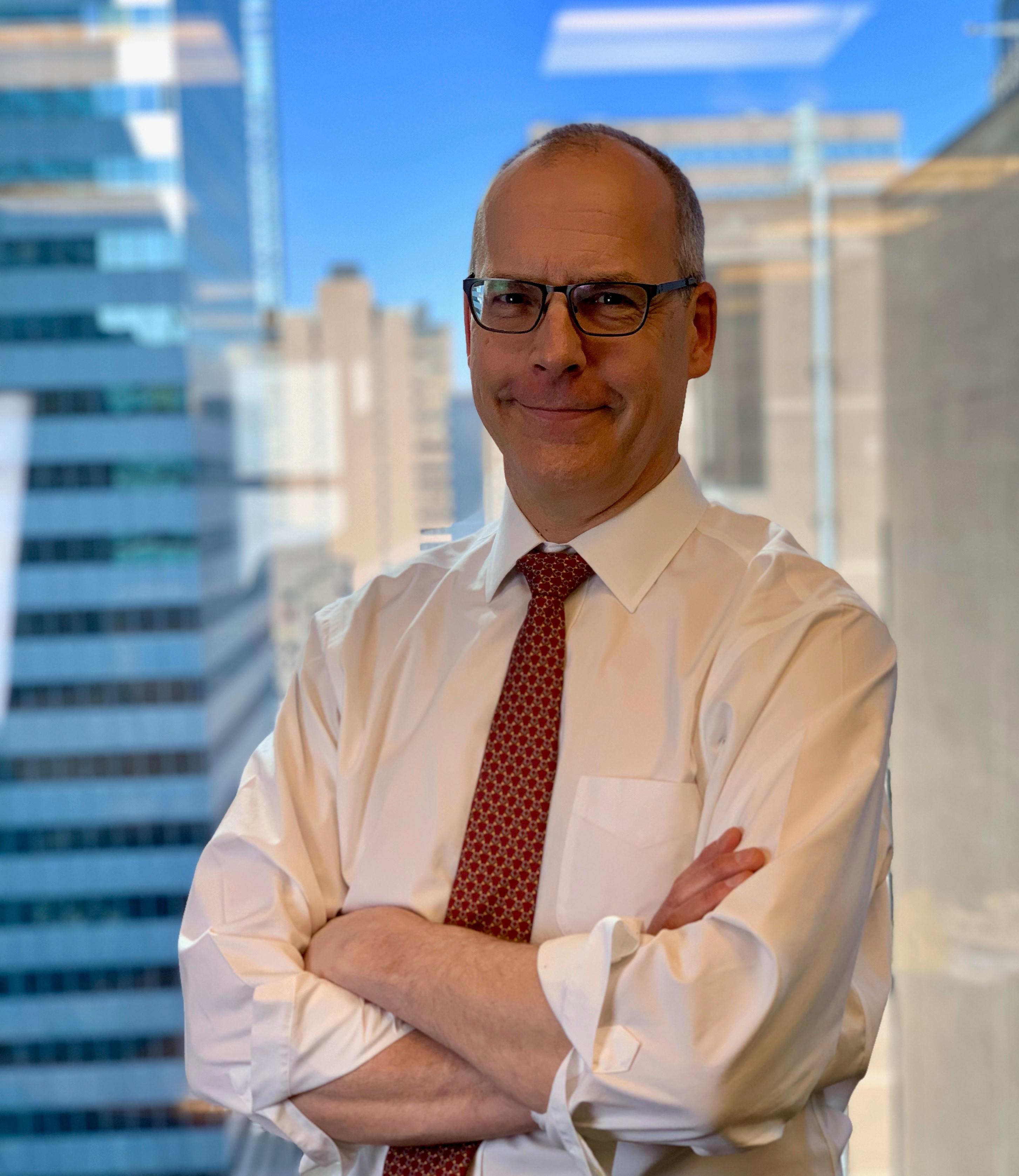