Ether breaks $4,100SEC Chair says ‘market integrity’ is lacking in digital currency exchangesDigital yuan not providing users with anything that AliPay and WeChat Pay does not already offer For those of you who did not stay up Saturday night, and who still do not know how to use your DVR or search YouTube, here are descriptions and videos of Elon Musk’s performance on SNL. In his monologue, Musk started on a serious note proclaiming to be the first host with Asperger’s and spoke about a “renewable energy future” with humanity becoming “a multi-planetary space-baring civilization.” He then joked about his tweeting habits asking the audience if people actually thought he would be a “chill normal dude?” He ended the introductory segment by bringing his mother Maye on stage who said she was excited for her Mother’s Day Gift, adding that she “hopes it’s not dogecoin.” To which Elon responded, “it is.”Musk plays financial expert Lloyd Ostertag, “the Dogefather,” in the Weekend Update news segment explaining that cryptocurrencies “are a type of digital money, but instead of being controlled by a central government, they are decentralized using blockchain technology.” Musk then spends the remainder of the segment failing to give an answer to Michael Che’s question of “what is dogecoin” finally admitting “it’s a hustle.”Here is a brief summary of the other skits:In GenZ Hospital, Dr. Musk updates a group of friends on their “bestie’s” prognosis. Musk fails in small talk at a cocktail party in “every conversations with people you haven’t seen since quarantine started.“On Icelandic talk show, the Ooli Show, Musk as the show’s producer keeps asking the show host to be his girlfriend. In a court room drama, Musk portrays Wario, the evil brother of Nintendo’s Mario, accused of throwing a banana peel that led to Mario’s death. Musk plays himself called to the SpaceX control room to oversee the aftermath of a solar storm on Mars that requires one of the colonists to save the space colony. Wild west cowboy Musk suggests a surprise, underground-tunnel ambush to revenge an attack by the Pearl River Gang in Cowboy Standoff.🅱️Doge did not respond well to Musk’s appearance. By Sunday morning, at my daily publishing time (6:50AM) DOGE had fallen 29.8% to $0.4971. Later in the morning, DOGE slipped to $0.43 recovering to $0.58 by the end of the day. Besides Musk’s hustle” comment, a cause of this decline may have been Digital Currency Group’s Barry Silbert who tweeted that DCG had taken a short position on DOGE and would donate any money made on this trade “to financial education and bitcoin-related causes.”This morning the meme-inspired currency is trading between $0.51 - 0.52. The Headlines Market Data Exchange, Custody and Product News Thoughts on the Ecosystem Daily Cartoon 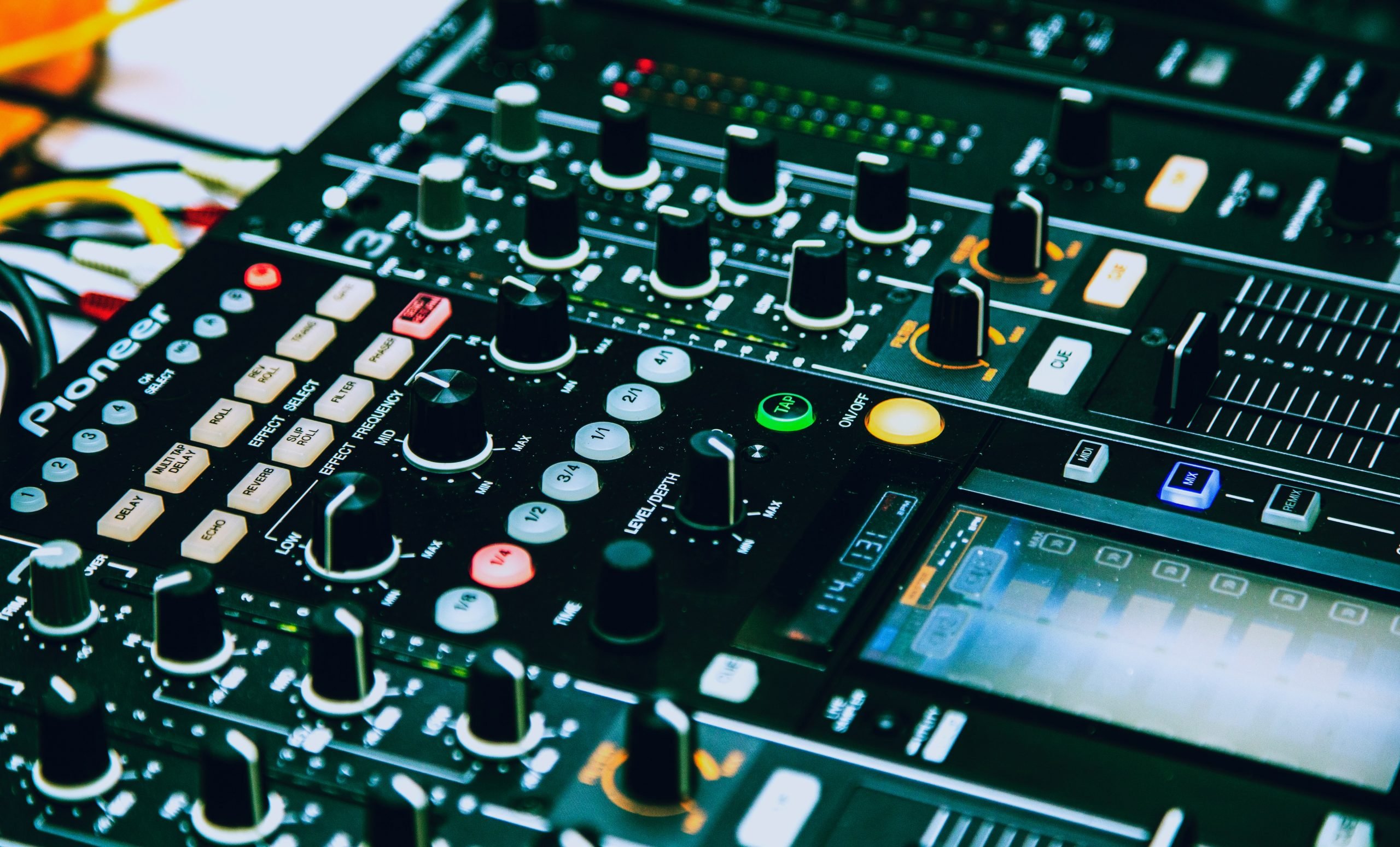 Crypto prices post strong weekly returns but weaken on Gensler commentsSEC Chairman calls for greater regulatory oversight for crypto marketsSquare doubles traditional revenue with bitcoin sales in first quarter Two quick highlights on public crypto proxies: The premium to NAV on the Bitwise 10 Crypto Index Fund (OTCQX: BITQ) has been weakening and dropped below 20% for the first timeThe Grayscale Ethereum Classic Trust has increased 200% over the past 5 trading sessions Live, From New York…Just a reminder that on Saturday, the self-proclaimed ‘Dogefather,’ Elon Musk is hosting Saturday Night Live. I have to assume that cryptocurrencies will play a major theme in his monologue and skits. The Headlines Exchange, Custody and Product News Daily Cartoon 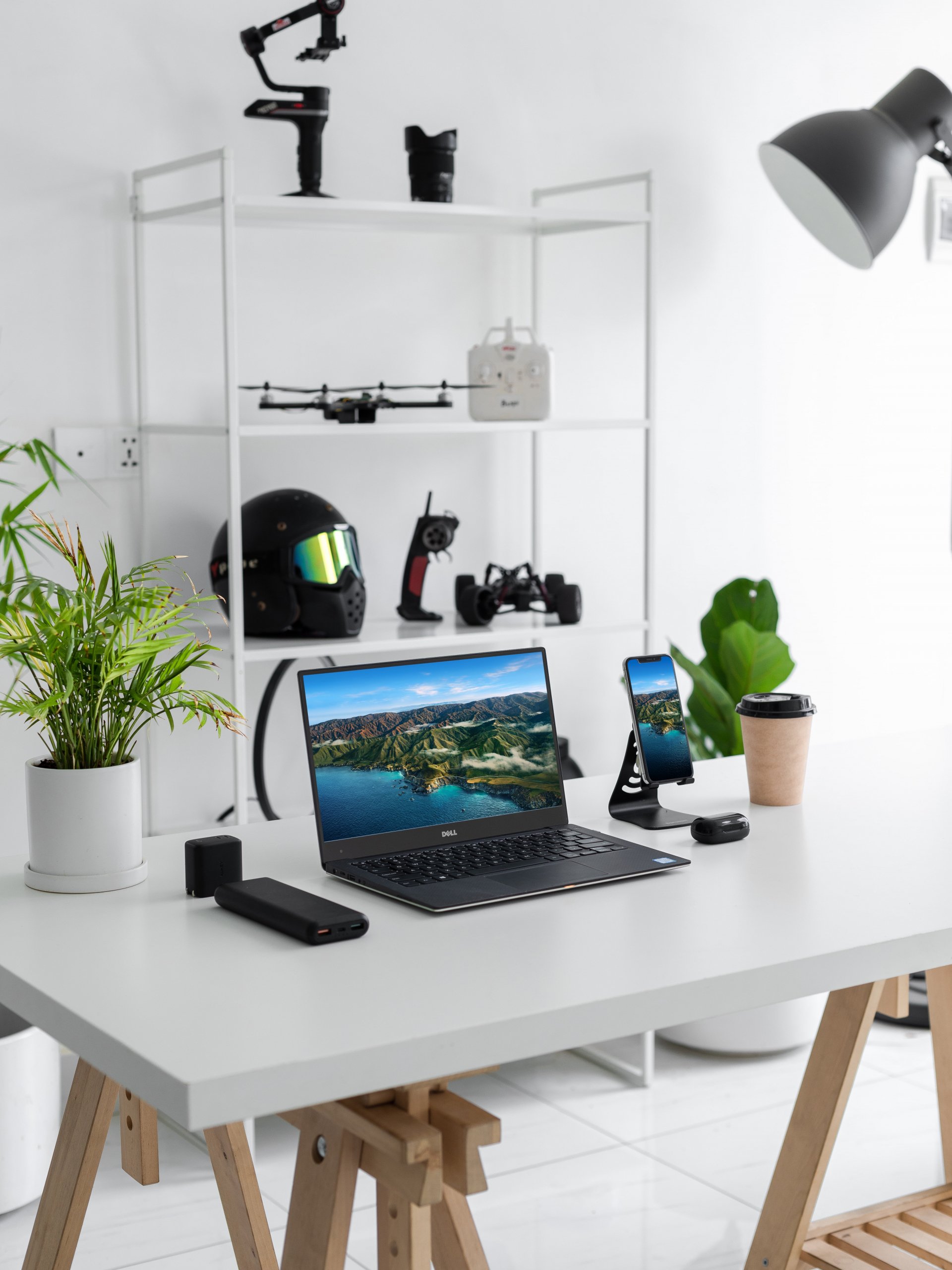 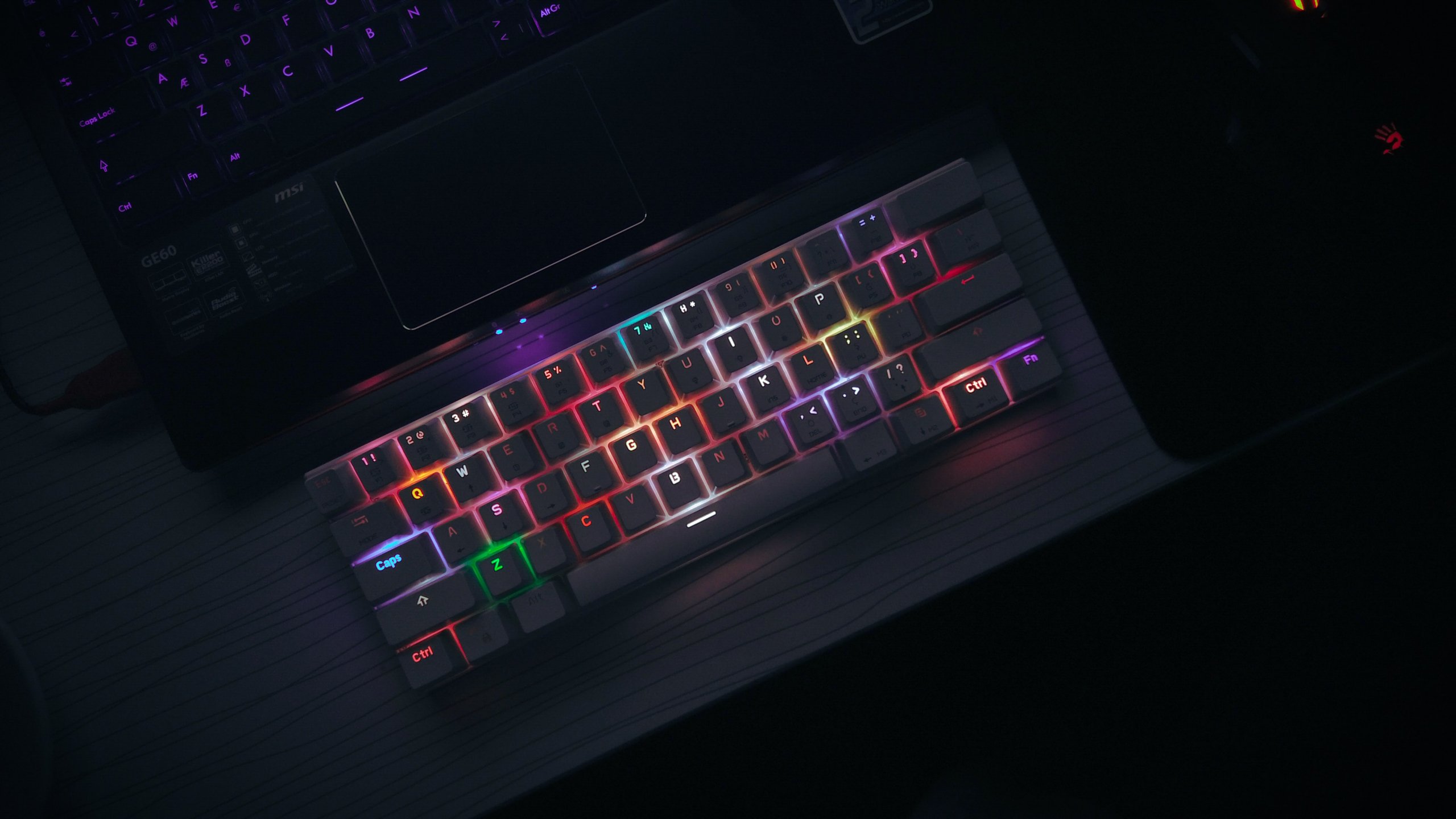 Another day, another new ETH highDCG commits to buy more GBTCPayPal and eBay considering crypto efforts Crypto Fear & Greed IndexThe Fear & Greed Index for bitcoin and other large cryptocurrencies rebounded from last weeks collapse to post a 68 ‘greed’ rating on the strength of ether and bitcoin. Since last week, the index has risen to a band between 61 – 68 waiting to see if bitcoin can retest $60,000. The Headlines Mergers & Acquisitions Market Data Exchange, Custody and Product News Daily Cartoon 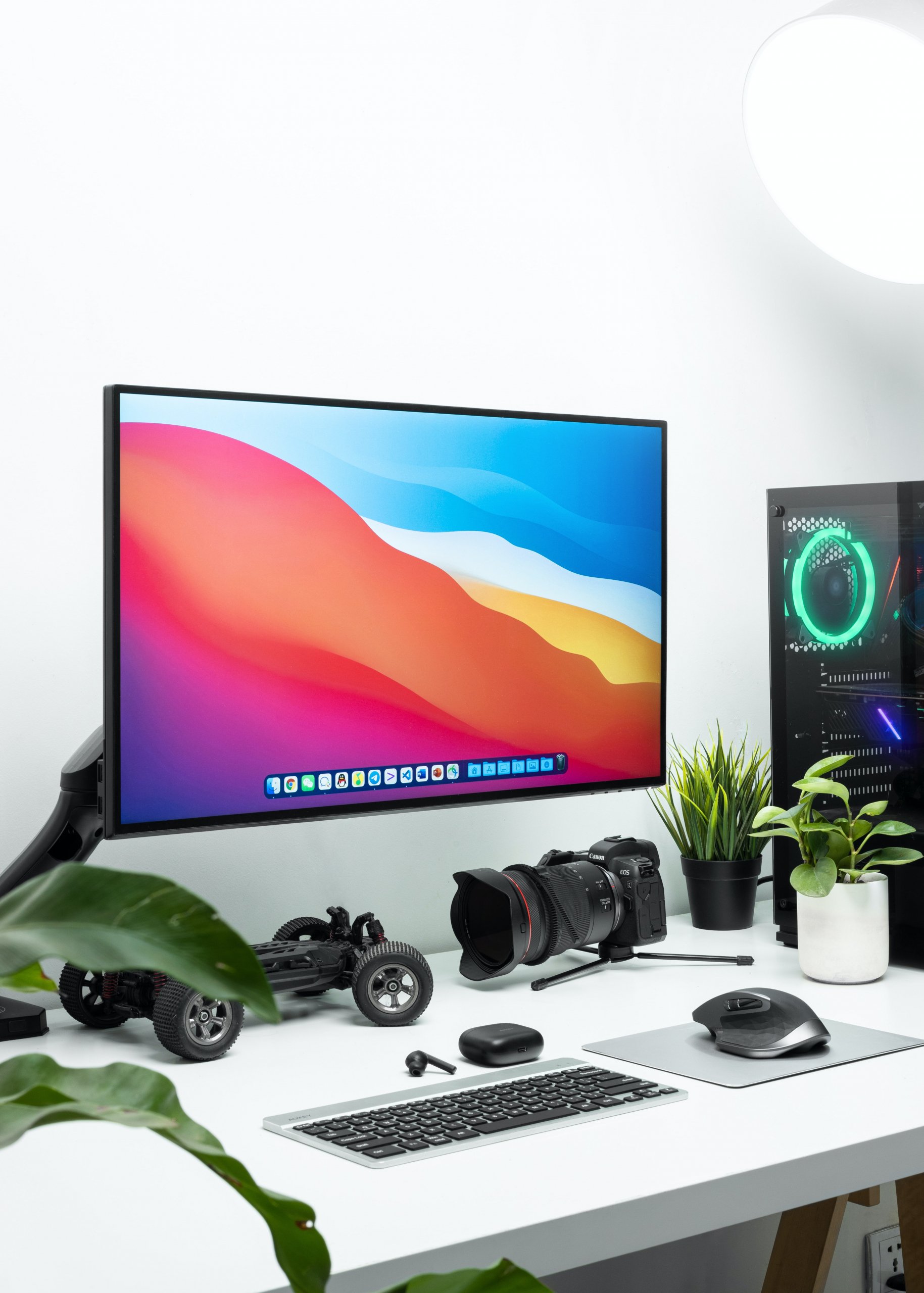 ETH breaks $3,150 and bitcoin trades back above $58,500Thailand to require in person KYC at digital currency exchangesSwitzerland is planning to test cross-border functionality of CBDC Bank of England Sees the LightAn apparent bitcoin supporter in London projected the message that “bitcoin fixes this” across the Bank of England over the week. A similar message appeared on the Parliament building under Big Ben.  The Bank of England The Headlines Mergers & Acquisitions Market Data Thoughts on the Ecosystem Daily Cartoon 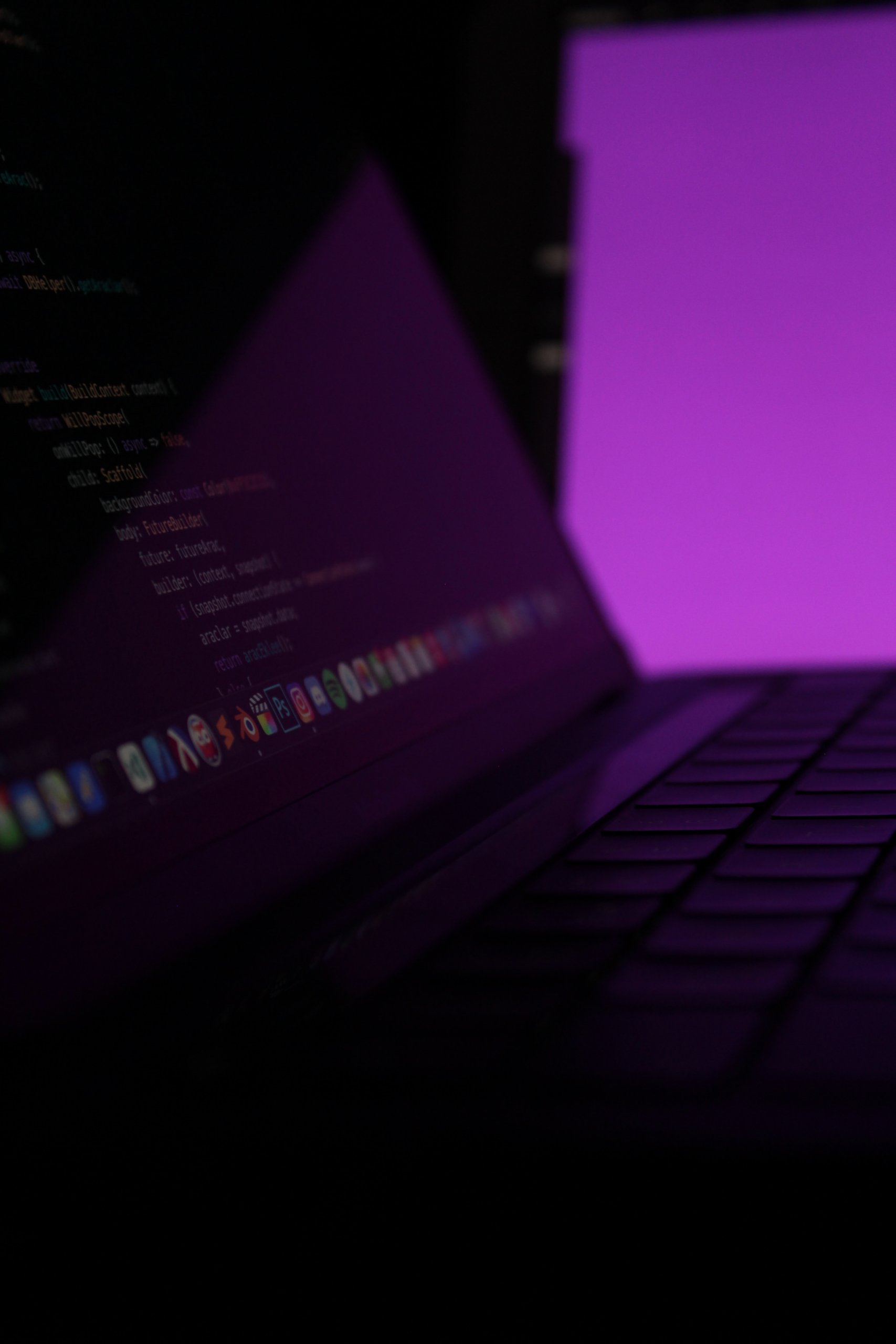 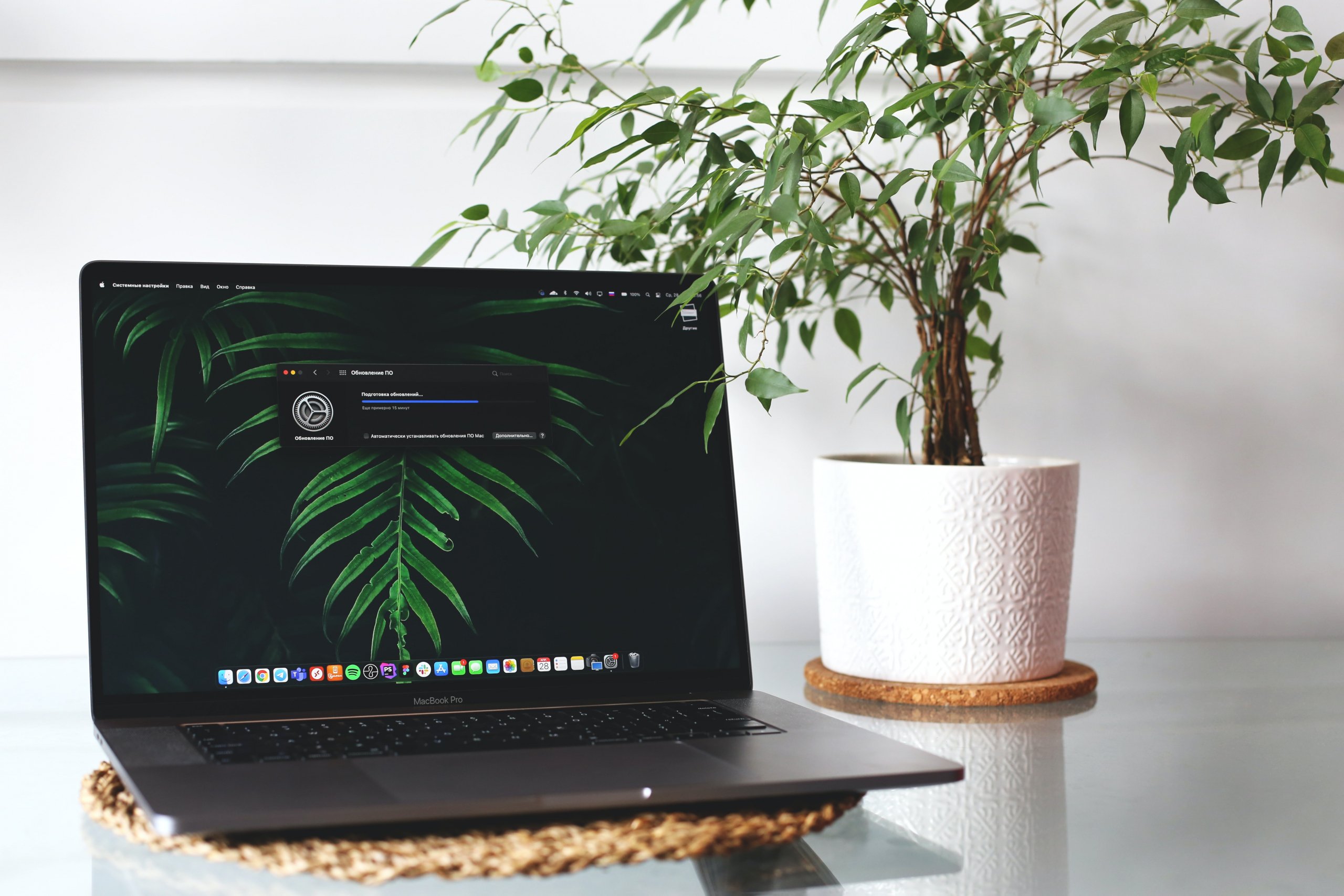 ETH hits another highPowell wants to make sure US Gets CBDC RightNew German law could provide tail winds to crypto investments The Weekly Stock Update will be published tomorrow. Too many articles this morning and I fell behind. The Headlines Market Data Exchange, Custody and Product News Daily Cartoon 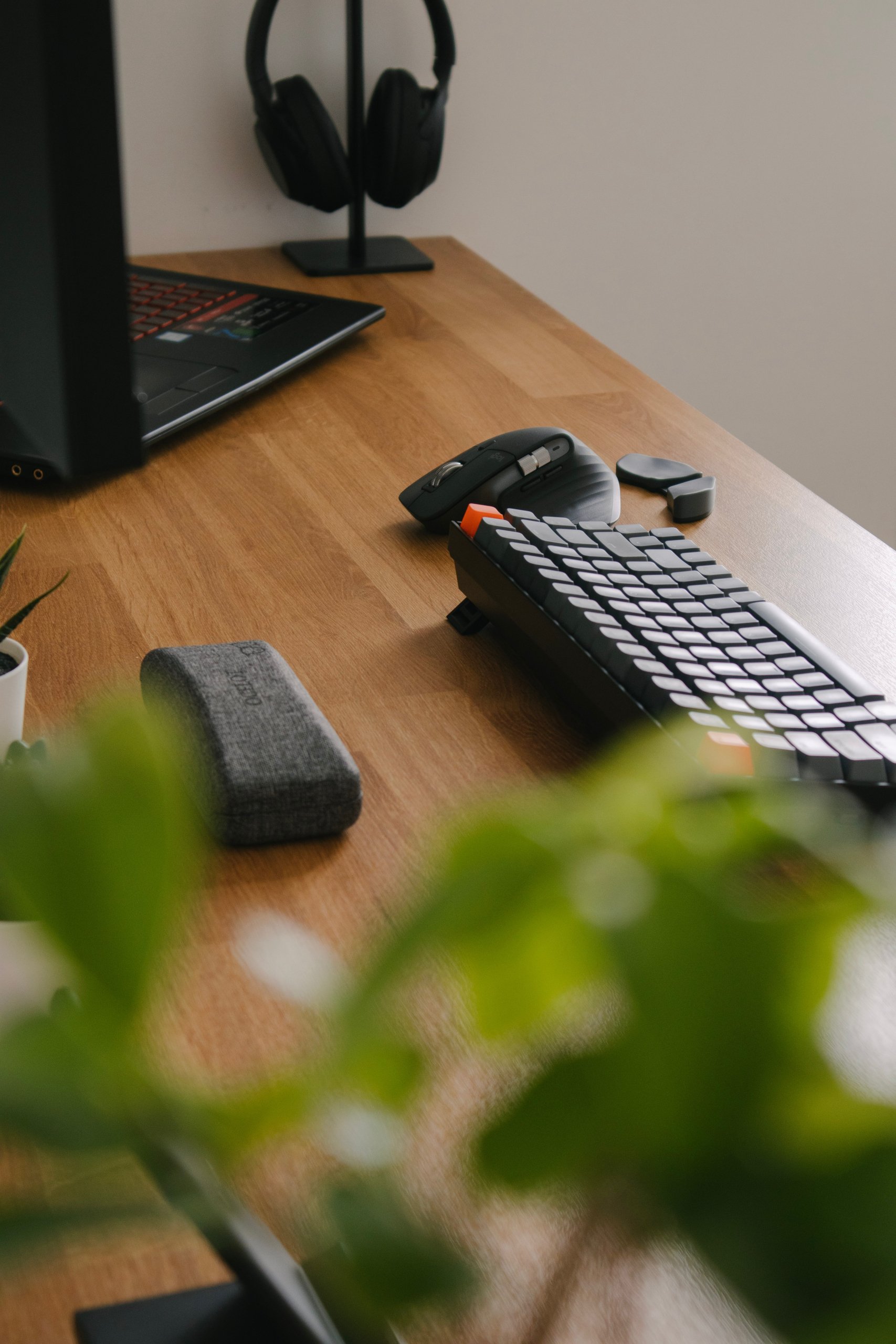 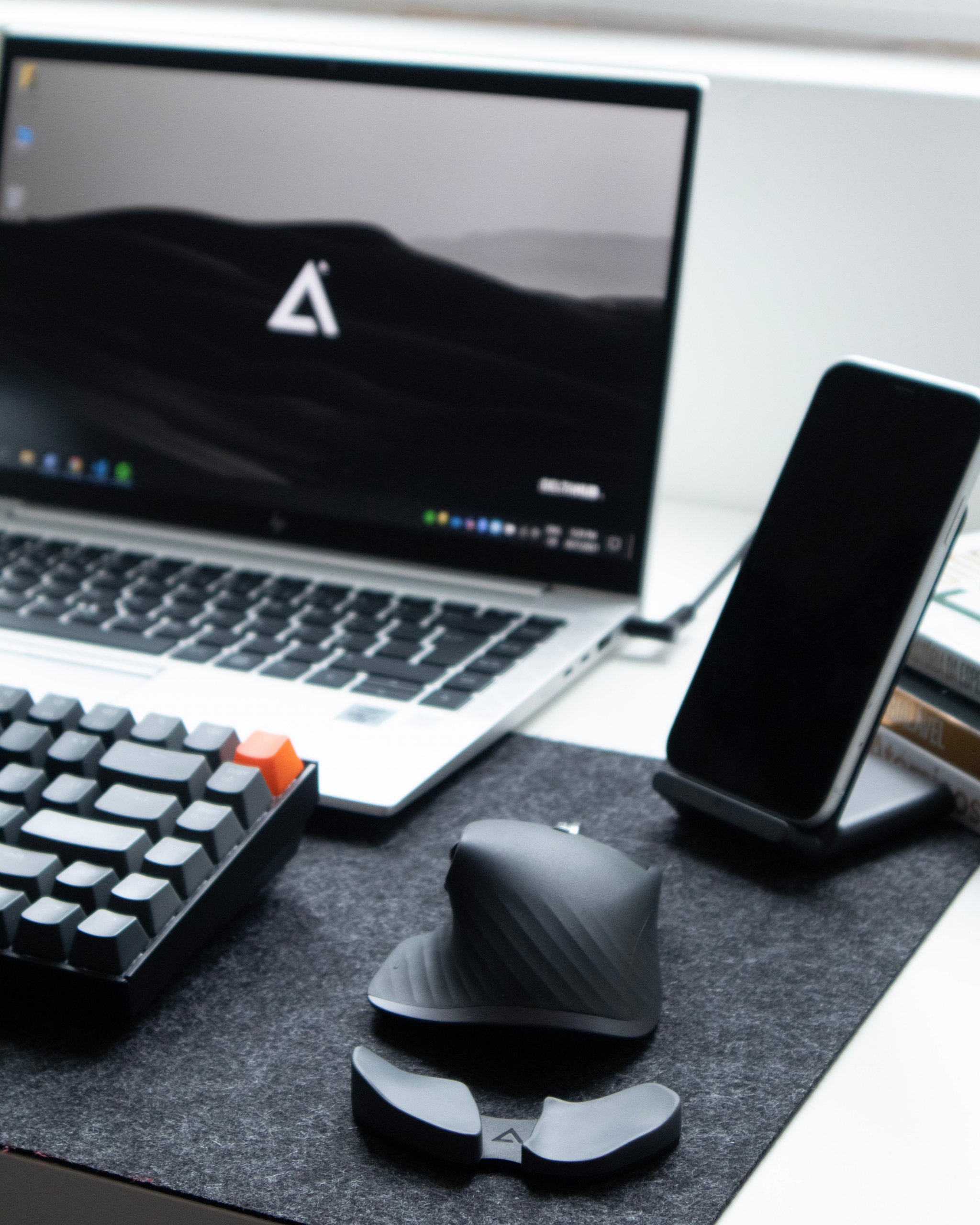 Crypto market cap back above $2 trillionSouth Korea to impose capital gains tax on crypto starting in JanuaryIndonesia considers plan to tax crypto trades directly on exchanges Crypto Fear & Greed IndexFollowing last week’s post suggesting that the Fear & Greed Index for bitcoin and other large cryptocurrencies was holding due to an increase in altcoin activity, the index began to fall, collapsing 46 points to a 12-month low of 27 “fear” yesterday before gaining 85% overnight to return to a mid level “neutral” 50. The Headlines Daily Cartoon