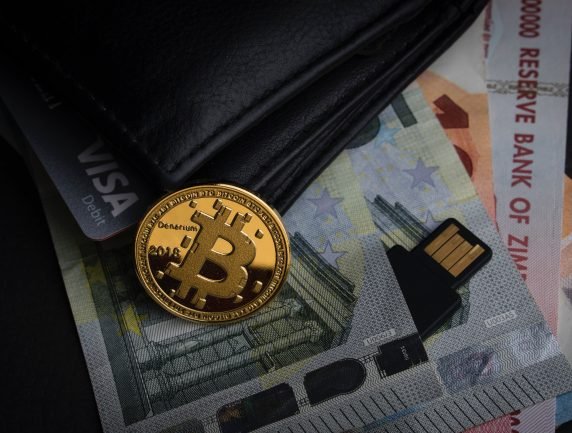 Please see important disclosures at the bottom of this report

Back in December 2019, I started saying we’re in a “crypto Goldilocks economy” that’s “not too hot and not too cold” – meaning, markets weren’t expensive, but they weren’t cheap either.

That changed this week.

Corona. Macro. Panic. Reason aside, Bitcoin’s price retraced to a low of $3,858 and now sits around $5,400, and its Market Cap / Cumulative Mining Revenue Ratio has fallen to 5.3x.

As an investor in any asset, crypto included, it’s not the price you pay that matters, it’s the relative value you get.

Bitcoin has not been this attractively priced, on a relative fundamental valuation basis, since February 2019, when it bottomed out around $3,400. Prior to that, we had not seen similarly attractive levels since November 2016, when Bitcoin was heading into the last bull market cycle and trading under $700!!!

There’s an 80/20 rule in everything. The chart above has been my 80. Crypto has historically moved in boom and bust market cycles. If you got these macro cycles right, it hasn’t mattered as much what you owned, it’s explained 80% of your success. This valuation model has been a strong predictor of all prior Bitcoin cycles, which is why I give it a heavy degree of importance in my analysis.

There are four potential future scenarios over the next 12-18 months:

The chart above should give perspective on the potential risk / reward for each scenario, assuming, the trend hasn’t been broken entirely. My view- history won’t repeat but it will rhyme. The rough probabilities of each scenario in my view right now are:

Let’s walk through each one.

I’m not saying the market can’t flinch, panic, and then quickly move here. I’m saying, that if it does, it should be brief, and viewed as a massive temporary opportunity to buy.

Unless, we get some type of “crypto specific event”, that causes the fundamental market environment to change. Not a broader market event like corona, or global recession. Those should fundamentally impact crypto in a mixed, but incrementally positive way in the long term, as I discussed in last week’s newsletter.

The short list of (known, unknown) event risks I see that could make this happen are:

Stagnate: There is some chance we could see a long, drawn out flat-to-choppy, sideways market over the next 12-18 months. That means Bitcoin and crypto is a dead money investment like it was during 2012 and 2015. With all the market turmoil, all the panic, all the central bank and government intervention – how likely is that?

As perspective, even if you’d historically bought a prior multi-year crypto price stagnation period, assuming you held, the magnitude of each prior bull market meant you eventually vastly outperformed on an annualized basis.

History doesn’t have to repeat, but again, I think it’s more likely than not it rhymes. Crypto moves in its own macro market cycles. Look at the chart above again. See a trend? It doesn’t happen by accident either in my view. It happens in large part, due to structural market factors that drive the supply / demand imbalances. I’m seeing signs these imbalances are forming again, as I’ll discuss in my next point.

Recovery: The most likely scenario is, we see a recovery period, where valuation multiples return to their historical life-time average of 9.5x, and prices move back above $9,000 or higher.

Bull: The probability I’m placing on a bull market might surprise people. It’s never a good idea, and especially not a sound investment decision, to bet on there being a period of irrational price movement. But some markets are not rational. This is crypto. This market is paradoxically, rationally irrational. Bitcoin and crypto is a product. As a product, it’s historically acted as a Giffen good. Meaning it’s a product that consumers demand more, as its price moves higher. Its rationally irrational.

Bottom Line: If you were on the sidelines, now is the time to start buying in earnest. It’s impossible to know with absolute certainty what the market will do next, but what I do know is, if history is any guide, and I firmly think it is, the odds are on your side.

About us: FSInsight is an independent research boutique, serving a broad array of clients, including institutional investors, wealth advisors, pension funds and high net worth individuals.